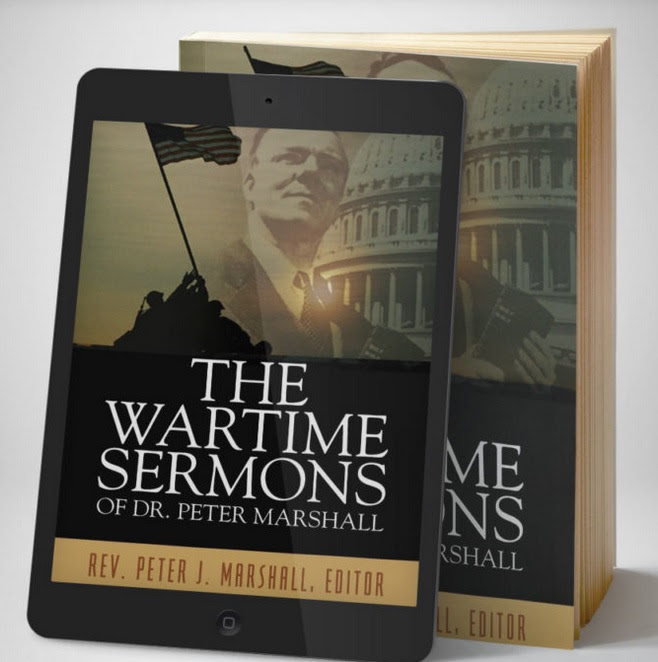 I am one of those who believe there are some principles worth fighting for & worth dying for” -U.S. Senate Chaplain Peter Marshall

The morning of December 7, 1941, Rev. Peter Marshall addressed the midshipmen at the U.S. Naval Academy in Annapolis, class of ’42.

At the last minute, he set aside his prepared remarks and preach a prophetic message, “Go Down, Death.”

Within an hour after he finished, news of Imperial Japan’s attack at Pearl Harbor spread across the nation.

“I am one of those who believe that there are some principles worth fighting for and worth dying for if need be.”