There are many great commentaries on what this passage of scripture is all about.  I am not arguing with them, I just want to emphasize one point that I see as something that likely could have been me.

Peter in the situation plays a doubting Thomas when he recognizes Jesus’s voice but still says v.28; Lord, if it be thou, bid me come unto thee on the water.

It is easy to understand the fear and disbelief at first. Only God can command nature and Jesus had just done so. Yet when Peter is assured by His voice there remains lingering doubt.

Today’s question? Is there any lingering doubt in you? Or are you fully committed to Christ as you LORD and SAVIOR!

What was the meaning of Jesus walking on water?

Expository Thoughts on the Gospels

Calls for unity sure sound nice—if only they were sincere. Total submission to the left, however, is their desire. Dennis Prager explains in this episode. 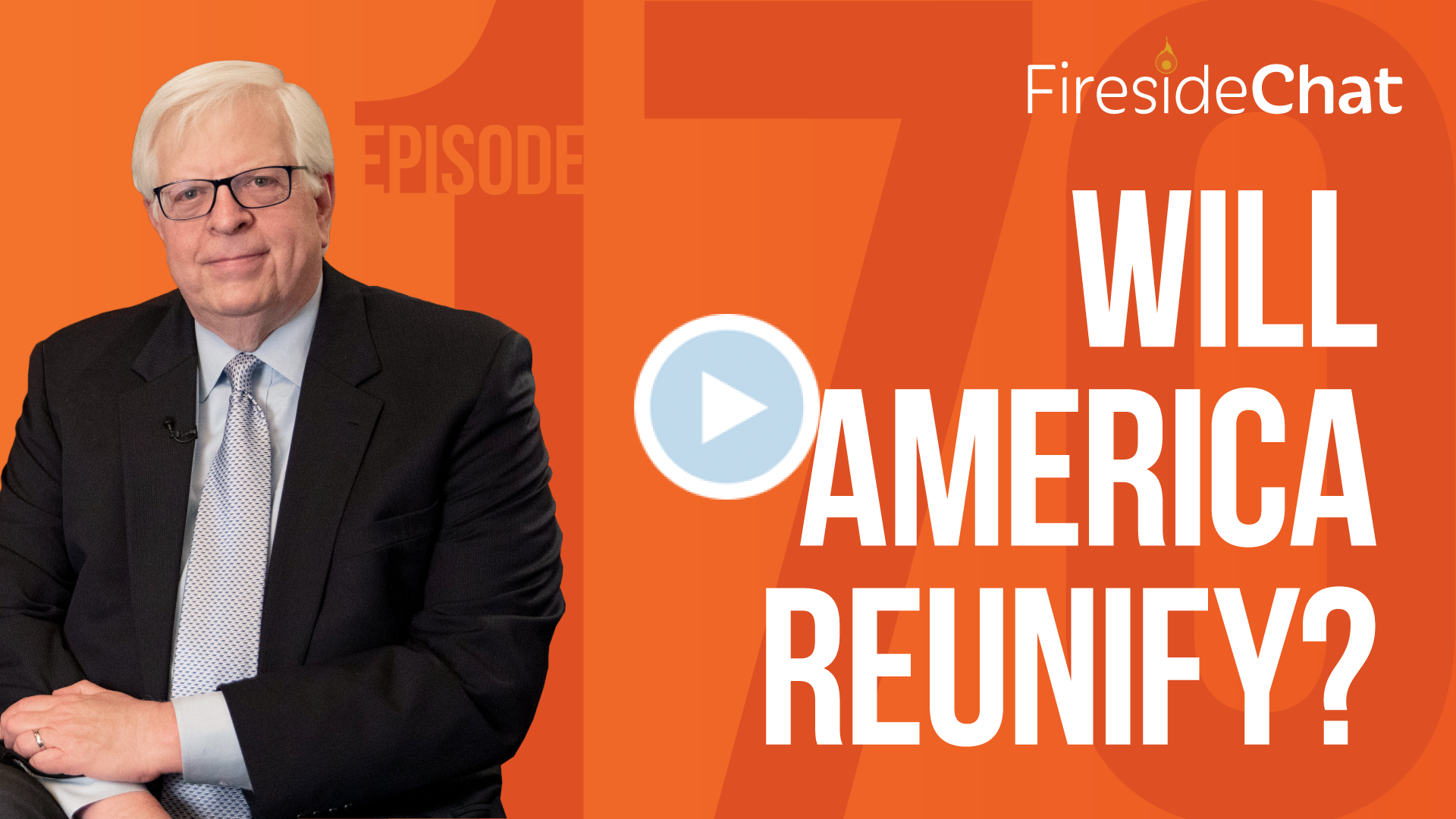 GOP to Biden: Come to Your Census

Joe Biden hasn’t said where he stands on packing the courts, but we know one thing he’s willing to pack: Congress. While most people were focused on Biden’s big-ticket actions on Wednesday, things like rejoining the Paris Climate Accord and transgendering America’s bathrooms, the new president managed to slip one order through that could tilt the balance of the House and Electoral College for years. If you didn’t care about Census policy before, trust me. You care about it now.

Three Antidotes to the Fears that Rule the World 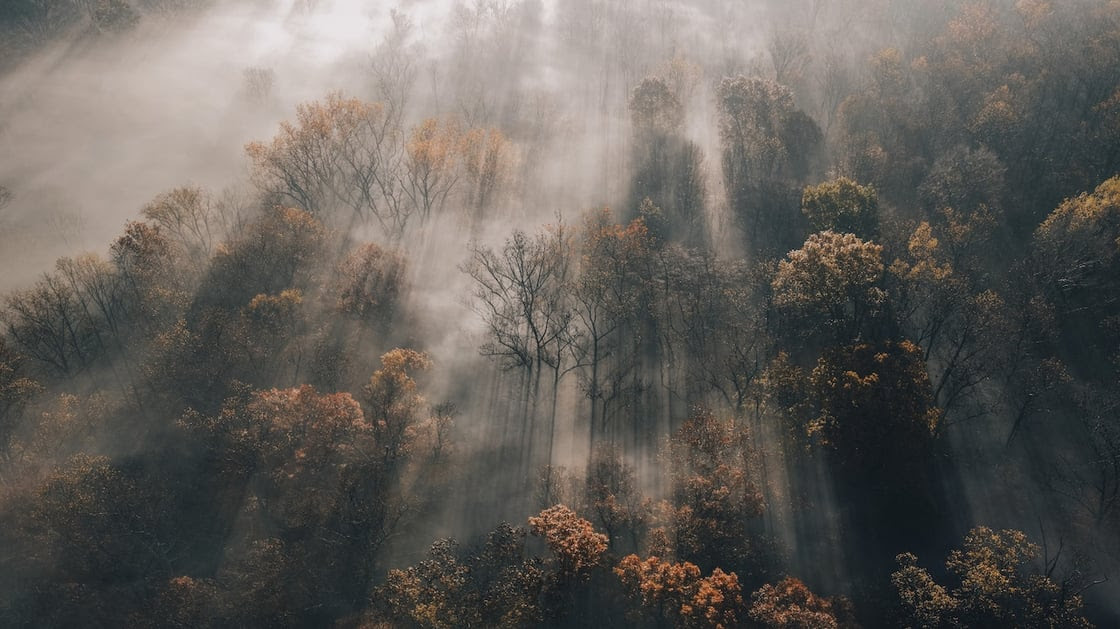 If I had to choose a single word to describe the past twelve months, it would be fear. It’s run roughshod over people’s lives since early 2020, showing up in toilet-paper shortages, stay-at-home orders, murder hornets, and violent protests. People are terrified. But of what? I think there are two answers.

For forty-eight years, the United States has enshrined the legal right to abortion. Millions of unborn lives are taken by abortion each year in America alone, and this practice appears only to be on the rise. However, the abortion industry is in serious trouble, and the single greatest reason for this is that there is a holy God who reigns in heaven.

Read today’s article from Dr. George Grant, pastor of Parish Presbyterian Church in Franklin, TN, to consider why time is running out for the industry driven by abortion and the culture that has far too long tolerated this evil

Most believers at some point want to be assured or reassured of their salvation. This article and especially the recommended reading from  D. Martyn Lloyd-Jones are a great resource.

In this portion of scripture, Paul is describing the Man of Lawlessness and the coming “Day of the Lord.”

Our text in the picture above combined makes a clear and convincing argument that God is not sitting on the sidelines while the world is running amuck in chaos. Despite what the naysayers and poorly read theologians think, God and God alone restrains evil.

Today I offer an article/sermon from John Macarthur and Grace to You ministries on the subject. May it bless you greatly.

“Why Does Evil Dominate the World?” 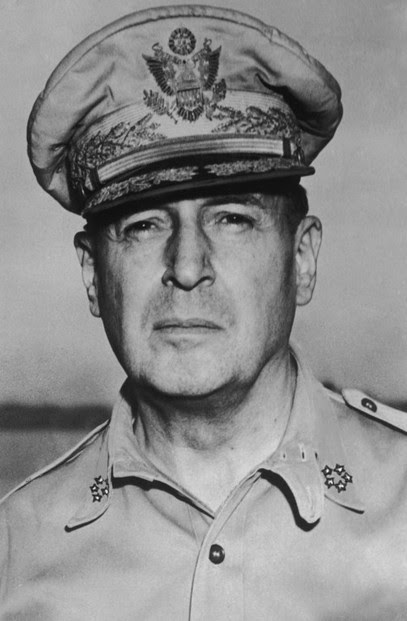 “Our threat is from the insidious forces working from within … infiltrated into positions of public trust … into journalism, the press, the radio & the school”

‘We Have to Stop Pretending Public Schools Aren’t Bad’

There’ve been plenty of issues over the last year and a half where Democrats have had to “bring Joe Biden along.” Whether it was the Hyde amendment, socialized medicine, or religious tests, the Democrat had to move several clicks to the Left to meet the party’s radical new standard. That was never the case with the LGBT agenda. In fact, you could make the argument that when it comes to things like transgenderism, it’s Biden doing the pulling. And his first day behind the Resolute Desk proved it.

In normal times, Victor Davis Hansen agreed, talking about America’s founding wouldn’t be controversial. But these are not normal times. And the fierce reaction to President Trump’s 1776 project proves it.

The following is from Larry P. Arnn, President, Hillsdale College, and chair the President’s 1776 Advisory Commission.

The Commission issued its 1776 Report this past Monday. The report calls for a return to the unifying principles stated in the Declaration of Independence. It quotes the greatest Americans, black and white, men and women, in devotion to these principles. It acknowledges the many ways we have fallen short of them even as it celebrates, following Abraham Lincoln, the influence for good that they exercised to the benefit of all. It acknowledges the way we fall short of them today and argues that it is only by returning to them that our current evils can be corrected. It calls for a civics education that fosters reverence for these principles, beginning with an accurate and honest teaching of American history. It is not a partisan document.

The Wall Street Journal, the New York Post, and other publications have made positive note of the report. The New York Times, the Washington Post, and other mainstream media organizations condemned the report, almost entirely for things it does not say. On Wednesday, the 1776 Commission was abolished by one of President Biden’s first executive orders.

I invite you to read the report here: https://info.hillsdale.edu/1776-commission