The ruling was an unpleasant surprise for many Westerners (especially Americans) who believe judicial activism is what courts are supposed to do. 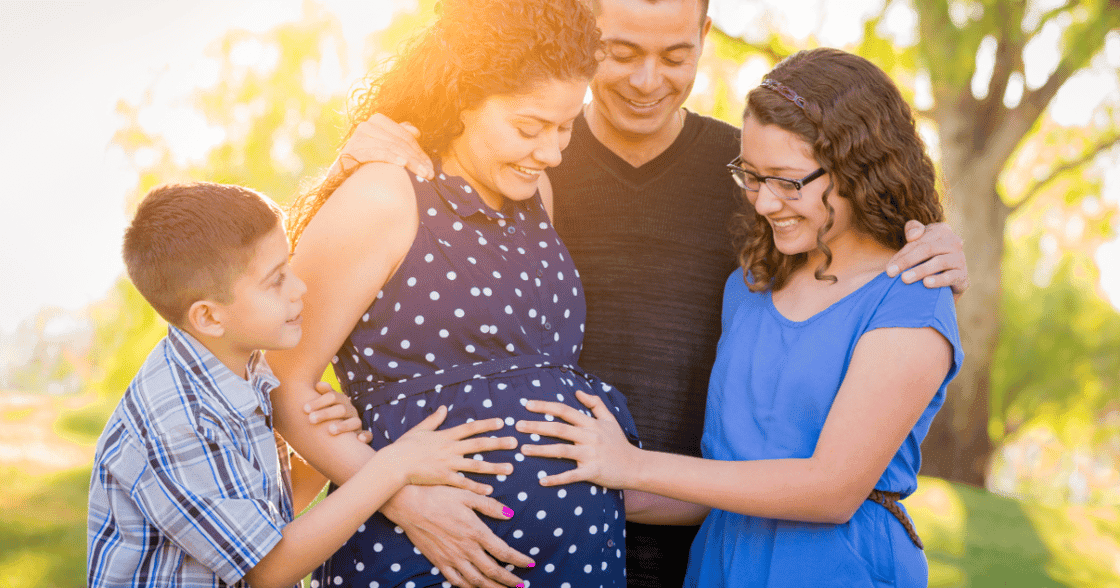 Recently, Mexico’s Supreme Court refused a sweeping Roe v. Wade kind of ruling on abortion. This ruling was in response to another by a lower court judge which ordered the state legislature of Vera Cruz to amend its penal code and allow abortion in the first twelve weeks of pregnancy. In a 4-1 decision, the Court ruled that the Vera Cruz judge exceeded his authority.

According to Justice Norma Piña, allowing courts to dictate the meaning of laws written by state legislators would be “to fall into judicial activism.”…