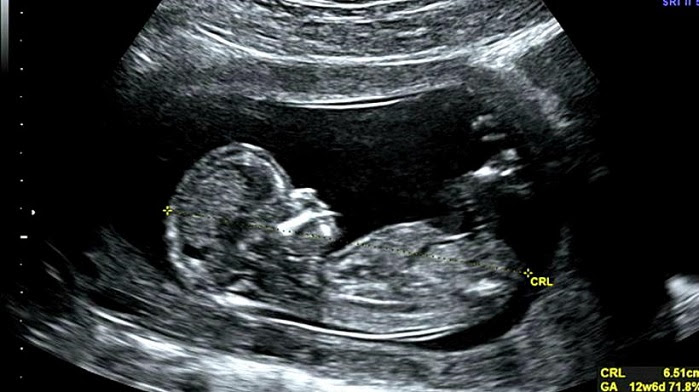 A “pro-choice” scientist is urging the medical community to put politics aside and consider growing evidence that unborn babies may feel pain as early as 12 weeks of pregnancy. When Dr. Martin Luther King Jr. spoke those timeless words “I have a dream” from the steps of the Lincoln Memorial in 1963, he inspired generations to fight for equal rights for every human being. 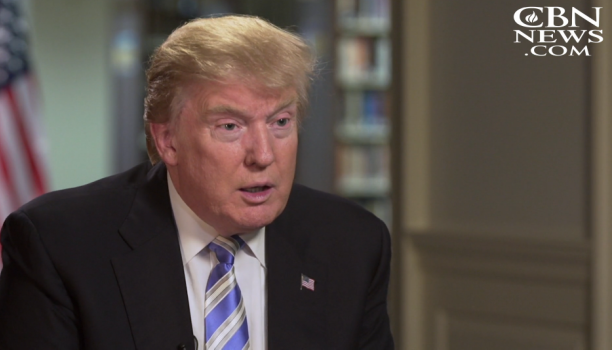 The president of the upcoming March for Life was effusive in her praise for President Donald Trump in a recent interview, saying he has “done more for the pro-life movement than any president.” 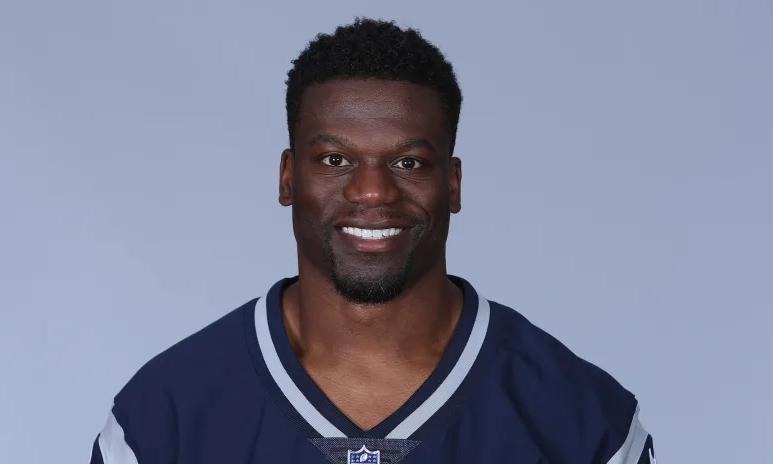 When he is not playing football, New England Patriots tight end Benjamin Watson spends a lot of his time advocating for unborn babies. 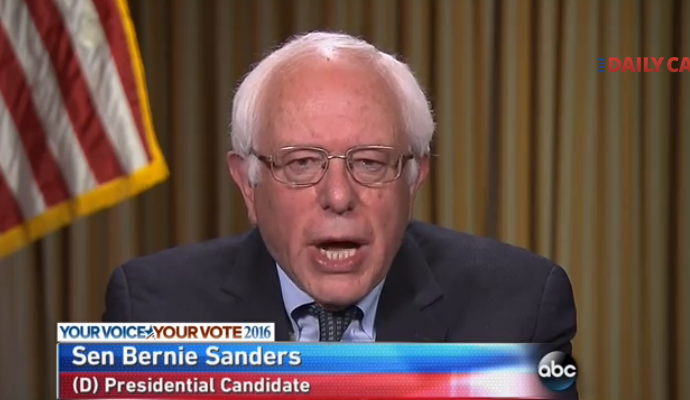 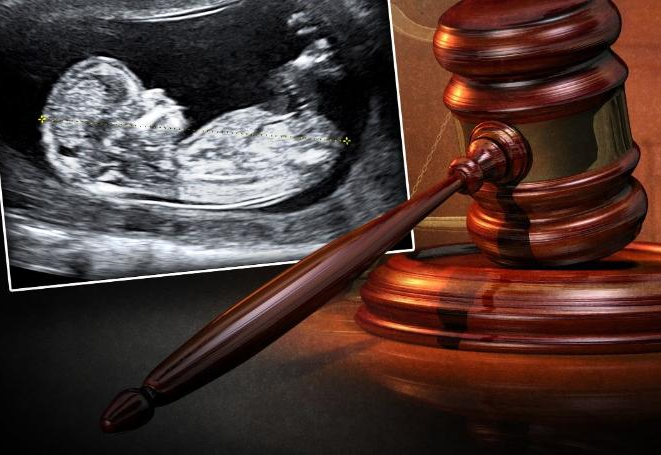 As strong majority of Americans essentially take the position that Roe v. Wade should be overturned so states can once again pass laws that protect unborn children from abortion.

Pro-Choice: What Does It Mean? »
« Today in Church History