Supreme Court’s Texas Ruling is Nothing Short of Disgrace

What the Supreme Court Should Say About the 2020 Election

Frauds: The Election, Media, Congressional Dems, and the FBI

Now They Are Coming After the Pioneers

The Honor of the Legal Profession

The taxes they are a-changin’

Report: Biden will ‘exorcise any trace of Team Trump’ in White House after inauguration

#NancyPelosi has a demonstrated record of abusing the perks of office which gave her access to military luxury travel paid for by taxpayers. So sign Judicial Watch’s petition to help us expose the full truth of this congressional abuse of taxpayer dollars

Schiff: Republicans Who Signed On To TX Lawsuit A Danger To The Country

Defend Your Freedom, Prosperity, and Security in 2021

How Media Bias and ‘Woke Identity’ Have Infiltrated Newsrooms

Portland Mayor Wheeler’s Tough Talk on Lawlessness Is Too Little, Too Late

Rush Limbaugh Praises Heritage: ‘They Have Stood Strong and They Have Not Wavered’

The Plan to Reinvigorate American Patriotism

What Is Critical Race Theory? 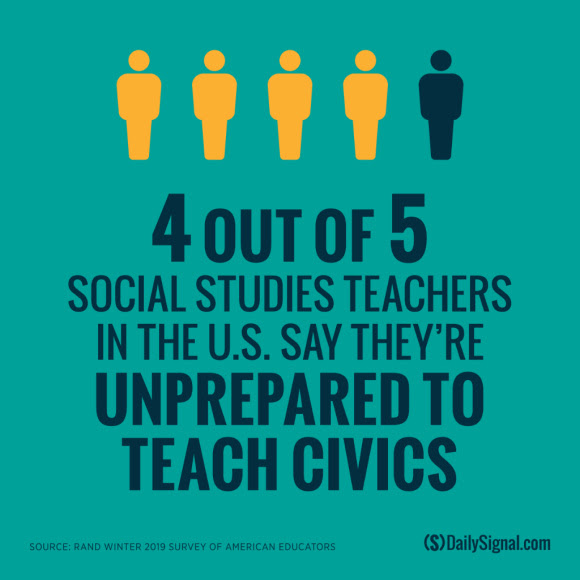 The Bill of Rights was adopted 229 years ago tomorrow.  {DEC 15, 1791} To celebrate, Heritage is hosting an event to bolster five trailblazing initiatives that promote civic education and foster an appreciation of our founding for America’s next generation. Follow us on Instagram for more graphics and learn more about the event.