Today’s BreakPoint: How Americans Think About Abortion, and What Pro-lifers Must Learn 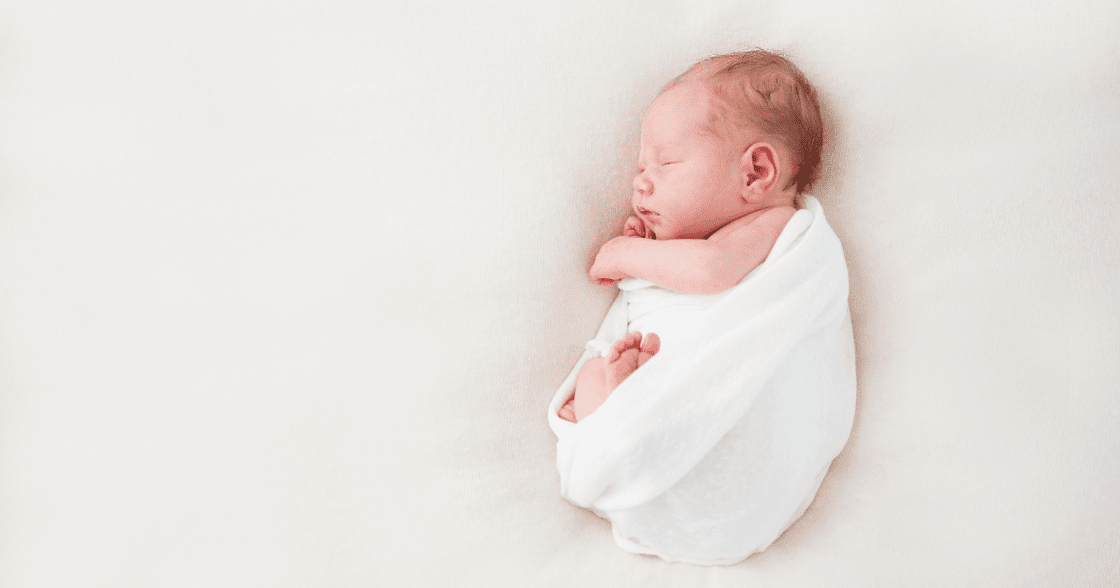 Recently, political scientist Michael J. New described the results of what’s being called “the largest known in-depth interview study of American attitudes on abortion” as “nuanced.” A better term would be “complicated,” or maybe even “not-at-all coherent.”

This new study out of Notre Dame, entitled “How Americans Understand Abortion,” not only sought to determine what Americans believe about abortion, but why they believe it and which factors influenced those beliefs. Anyone who opposes abortion and is committed to protecting the pre-born can learn much from the results…