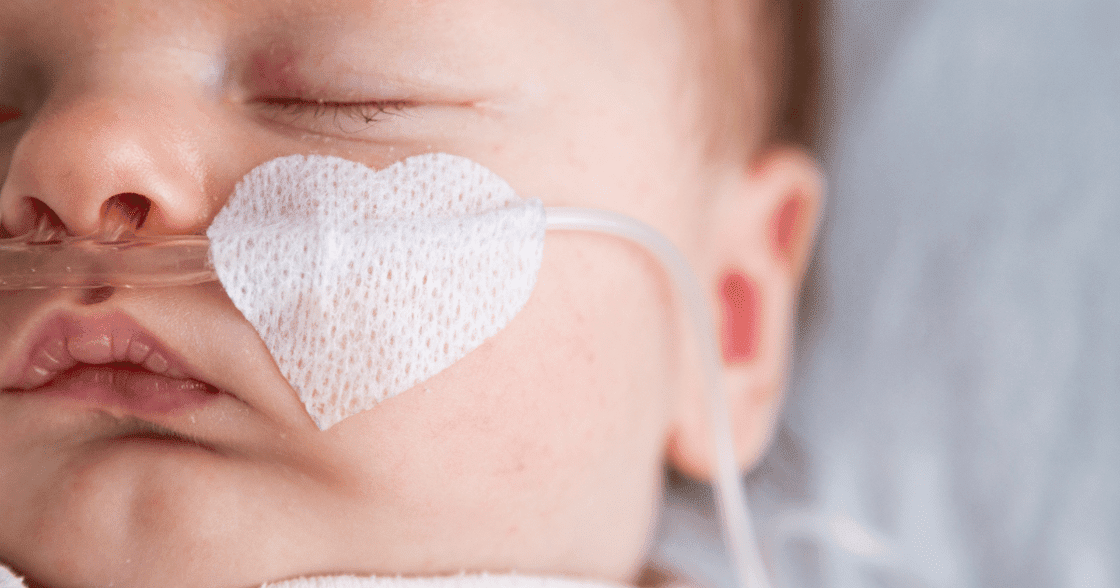 Once again, Senator Lindsey Graham has sponsored the “Pain-Capable Unborn Child Protection Act.” Once again, on Tuesday, the measure failed, this time 53-44, with two Democrats supporting it, and two Republicans voting against it. As Graham put it, “we vote on this every year.”

As the title suggests, the act would ban abortions after 20 weeks, once the fetus can feel pain. Right on cue, abortion supporters labeled the act “outrageously restrictive,” and the idea that children in the womb feel pain as “scientifically disputed.”

That the measure failed is no surprise, but to call it “outrageously restrictive” ignores abortion laws across the rest of the world. Germany and France both restrict abortions at 14 weeks of gestation. Norway restricts at 12 weeks, as does Ireland. Even notoriously liberal Sweden restricts abortions at 18 weeks.

In other words, the “Pain-Capable” Act, especially given the way we protect animals in our country, is quite reasonable. And if it’s reasonable, the other bill introduced Tuesday should be seen as downright obvious and humane.

I retired from the Army in 1994 and lost my way in the world. I ended up in prison and it was truly the best thing that could have happened. There Christ rescued me from my depravity (John 3:19) and made me whole again. Since my release in 2006 I have worked in some form of ministry, either prison or construction/disaster relief and sometimes both. My lovely wife Naida and I serve as Missionaries from Pioneer Valley Baptist Church, Chicopee, MA. We are currently headquartered in Jackson, MS. We were sent to the mission field in 2012 to help Rebuild Lakeshore, a ministry of Lakeshore Baptist Church in Lakeshore, MS complete its post Katrina building projects. We had been serving there part time for many years before being called into full time service. While there my wife worked the Mercy House distribution center and I worked as project manager/volunteer coordinator also serving as Sr. Volunteer Chaplain at the local Hancock county jail. Since completing that project in late 2015 we relocated to Jackson MS to assist a church there that had come to help in Lakeshore many times. But due to many circumstances the focus for the ministry has changed some and expanded over the past 24 months. We still help churches in their building projects and do a lot of disaster relief work. For a full list of what we offer please see the SERVICES OFFERED page on our Faith Builders site. Back in 2006 I started Faithful Steward Ministries and FSM Women’s Outreach a Christian outreach ministry; to those with addictions, incarcerated and our veterans we continue to write and mentor these folks. Additionally I am a Chaplain for Mission M25 Network on Run For the Wall and for two military organizations. Between us my wife and I have two beautiful daughters 3 sons and 11 grandchildren and 1 great grandchild. View more posts