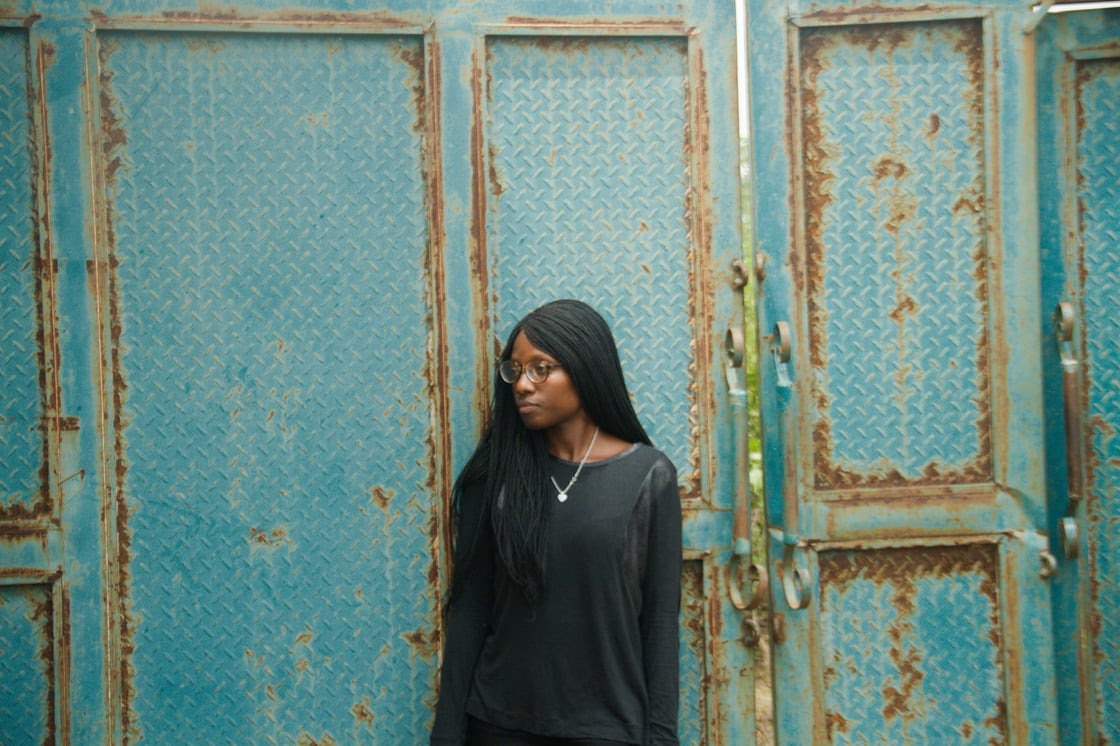 In just the last few weeks, two mass kidnappings took place, both at schools in northwestern Nigeria. In the first, “unidentified gunmen” attacked a boarding school in Niger state, killing one student and kidnapping 42 others — 38 of the abducted were rescued a week later, presumably by government forces. The day before that rescue, “unknown gunmen” in neighboring Zamfara state kidnapped over 300 girls from a boarding school. On Tuesday, the AP reported the release of 270.