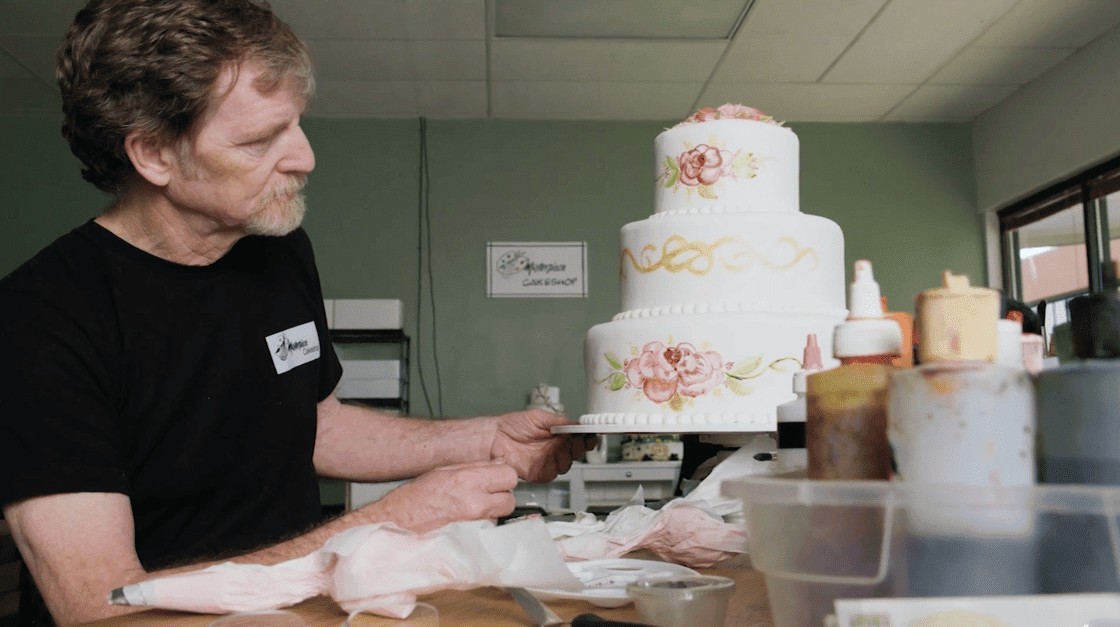 On June 4, 2018, it looked like Jack Phillips’s long legal nightmare was finally over. The Supreme Court had ruled in his favor in the Masterpiece Cakeshop case, overtly rebuking the Colorado Civil Rights Commission for attempting to coerce him into using his artistic skills to endorse a message and then slandering his religious views in the process. Finally, after several years of fighting, Jack could return to his business and his artistry without compromising his faith.

Or so he thought…