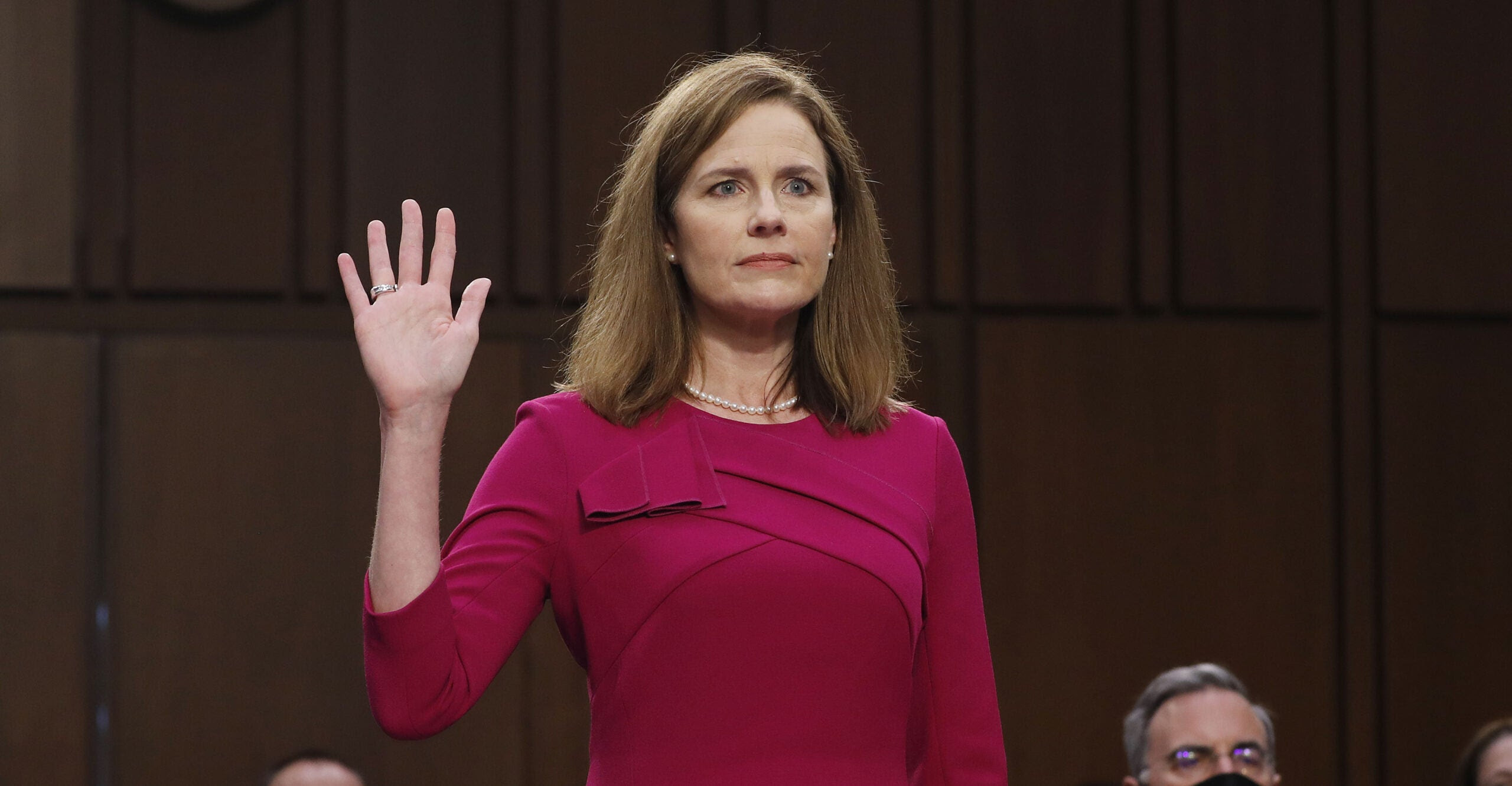 “Without Roe v. Wade, our country looks like people being denied the ability to make decisions about their own bodies,” says Sen. Cory Booker.

The opening day of Senate confirmation hearings for federal Judge Amy Coney Barrett was filled with speechifying, with Democrats on the Judiciary Committee previewing their line of attack on the Supreme Court nominee.

In her opening remarks, Barrett, currently a judge on the 7th U.S. Circuit Court of Appeals, stressed that the role of a judge is not to make policy, while Democrats focused almost entirely on policymaking.