Today’s BreakPoint: The Call to Be Countercultural 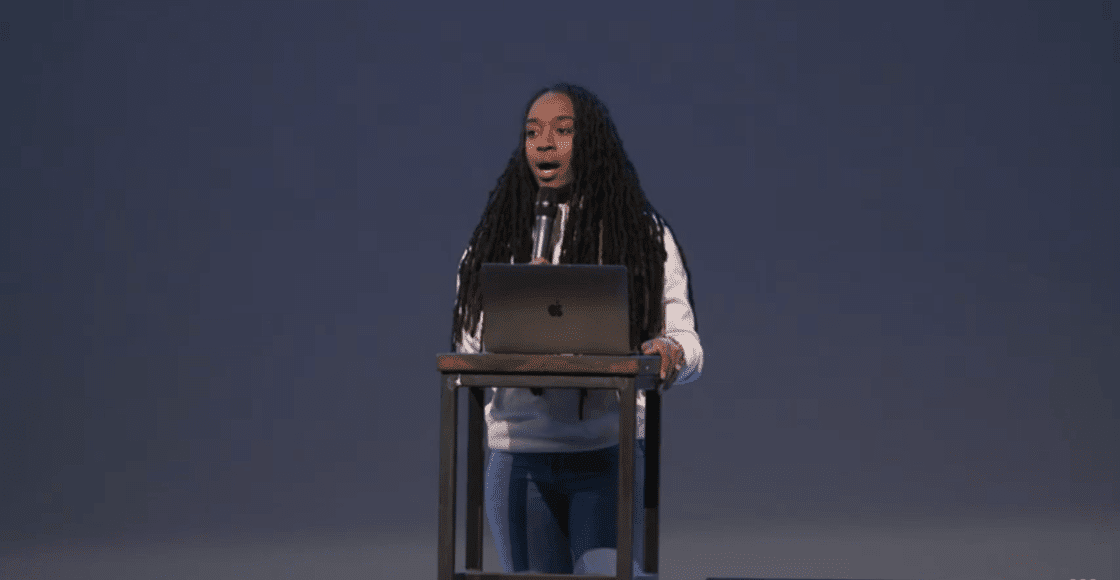 Two years ago, when Jackie Hill-Perry, a talented writer, poet, and speaker, spoke at a Wilberforce Weekend, she had the entire room leaning forward in their chairs. A powerful speaker with a powerful testimony about following Christ out of a lesbian lifestyle–no one in the audience wanted to miss a word.

Recently, Perry shared her testimony in a YouTube interview with Christian comedian KevOnStage. After leaving a long-term relationship when she gave her life to Jesus and after years of discipleship and deep involvement in the Church, Jackie married Preston Perry, a poet and apologist. They have two daughters, with a third baby on the way.

When, in the YouTube interview, Jackie shared she still struggles with same-sex attraction, her host was noticeably surprised. So was his audience. Many commenters accused Jackie of “suppressing her true self” and “denying the humanity” of others with same-sex attraction. After days of social media pressure, KevOnStage decided to take down the video.

The anger directed at the Perrys reflects a sad fatalism that permeates both the LGBTQ movement and the so-called “gay-affirming” Christians. Their critique is rooted in a bad idea, that our sexual desires fundamentally define us. Therefore, anyone with same-sex attraction will be ultimately powerless against it. No other temptations or sins are thought of this way…