COVID-19 has caused a myriad of problems in the U.S. and around the world. The obvious physical attacks on the human body, the loss of income from inability to work but an even greater ISSUE is the toll it has taken on the mental health of a large number of children and adults. 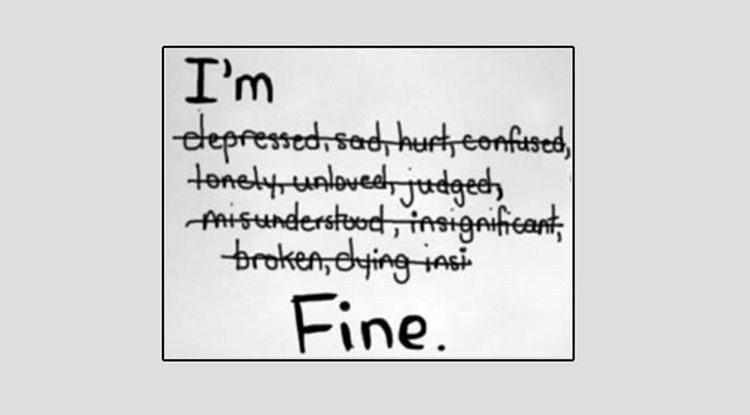 According to recent report from the Centers for Disease Control, “40 percent of American adults have reported struggling with mental health or substance abuse” during the COVID-19 pandemic. One-third reported feelings of anxiety and/or depression, and one-quarter said that they were struggling with trauma-related issues. One in eight reported either developing or increasing substance-abuse problems.

Worst of all, 11 percent reported that they seriously considered suicide in the last few months. Two years ago, by comparison, that number was just one in twenty-five. And, the CDC study revealed that certain segments of the population have struggled more than others. For example, one in five “essential workers” reported suicidal ideation, as have one in three unpaid caregivers for adults, and one in four 18- to 24-year-olds. And of course, there are others who don’t fit into categories like these, but who were already struggling with mental health issues before the pandemic…