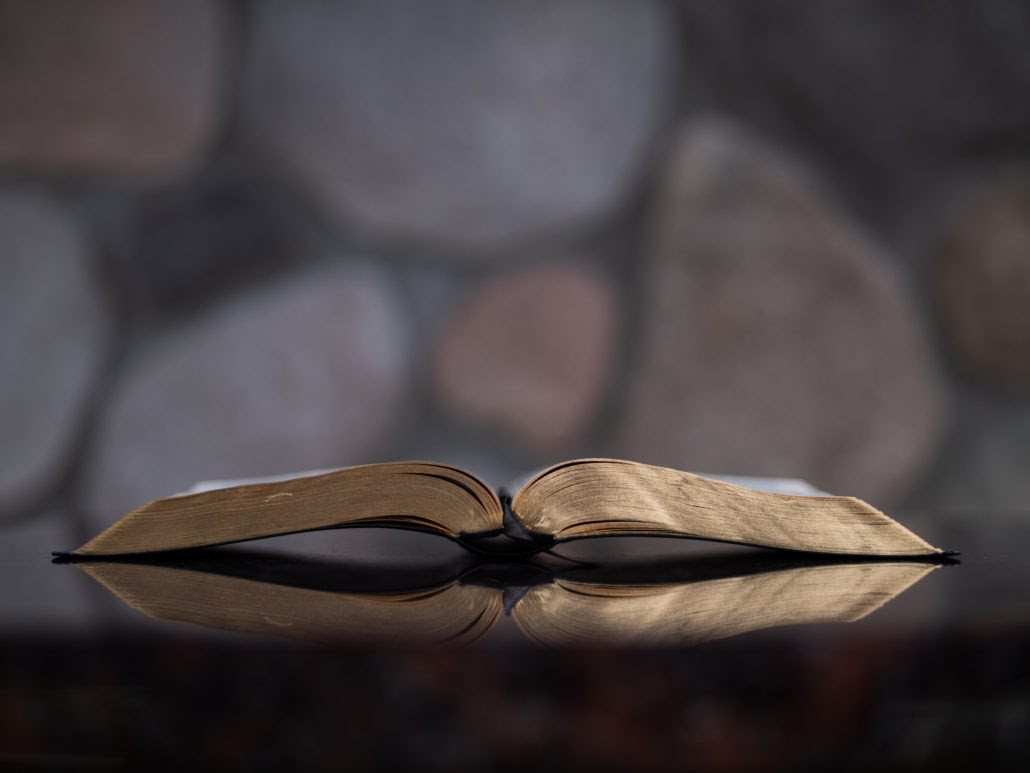 Authorities Who Rebel against God’s Law Undermine Their Right to Wield Power; Will Pastors Let Them Anyway?

Officials keen to enforce coronavirus-related mandates imposed by Pennsylvania Governor Tom Wolf have issued another spate of citations to businesses allegedly in violation, drawing criticism from faith leaders who point out Wolf’s rules were never approved by state lawmakers, which the constitution requires.

And when officials flout the limitations of their offices, it’s up to citizens — led by their pastors — to hold them accountable, according to Pastor Sam Rohrer, a nine-term former state representative and the president of the American Pastors Network (APN, http://www.americanpastorsnetwork.net).

“When Executive Branch officials demand changes in the lives of their citizens which affect their duty to God or violate their constitutional guarantees of freedom, these same officials are guilty of violating their oaths of office and the constitutional Separation of Powers, and usurp the authority of the Legislature.” Rohrer said. “Pastors should guide and lead citizens in identifying these violations of moral and civil authority and seek to hold  these officials accountable to the Constitution and to the Bible, both of which make plain that all authorities are subject to God and are obligated to use their power with fidelity. In the United States, this starts with obeying constitutional limits on each branch of government.