From Riots to Repentance

They were the biggest gatherings, by far, but in Washington, D.C., where one reporter said it “felt as if the entire city had emptied into downtown,” the atmosphere felt different. Calmer. Despite the steady stream of crowds outside the White House, there were some signs of summer nights from simpler times. By dusk, there were ice cream trucks and little children playing on the grass. Strollers were parked outside restaurants where families were eating under umbrellas. In some places, people held hands and danced to street musicians — a far cry from the sounds of sirens and shattered glass the weekend before… 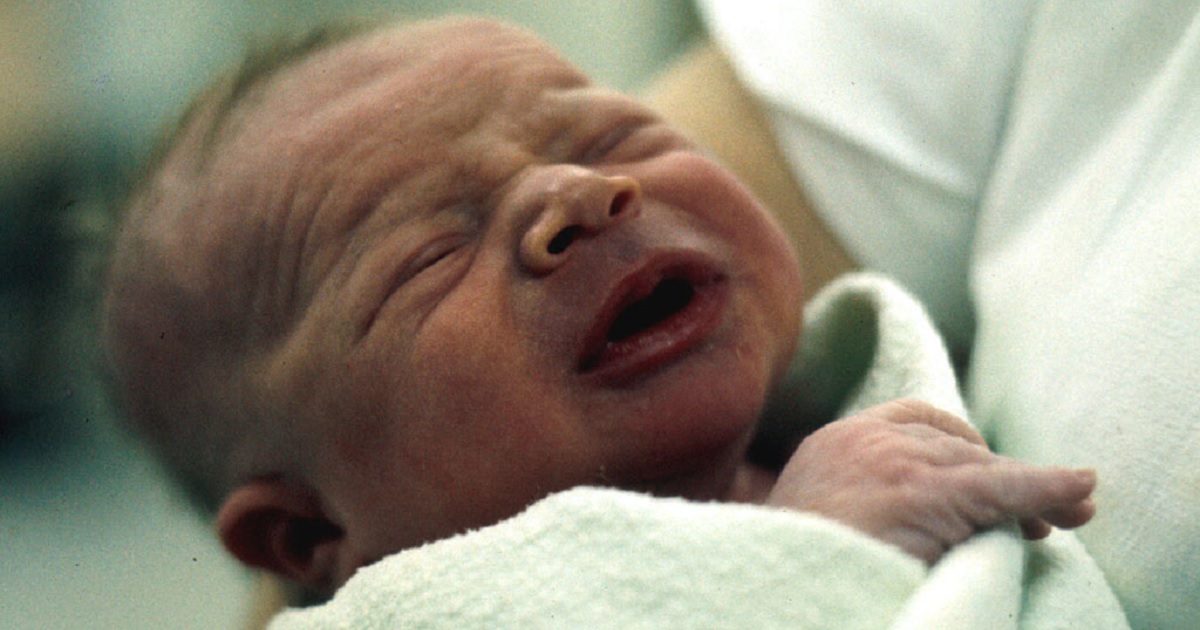 On the 46th memorial of Roe v. Wade, New York Governor Andrew Cuomo signed into law the Reproductive Health Act which repealed legal protections for infants who survive abortion. The celebration of this law in New York City, followed by comments by Virginia Governor Ralph Northam which seemed to endorse infanticide has launched the question of born-alive abortion survivors into the conscience of America.

Congress and state legislatures across the country have responded to these radical positions by putting forth legislation to protect infants who survive abortion. However, Democrat politicians have blocked efforts in Congress and in state legislatures to pass the Born-Alive Abortion Survivors Protection Act…

Chinese Churches Can Reopen… If They Preach Party Doctrine

While coronavirus restrictions may be lifting for state-approved churches in China, many find themselves facing an even more dangerous situation — being told what to teach by an officially atheist authoritarian regime.

Catholic churches in the Chinese province of Zhejiang have been told by the state-affiliated Chinese Catholic Patriotic Association that Mass may resume this month provided churches preach “patriotism.” This instruction is deeply problematic. To the Chinese Communist Party, “patriotism” means pledging your loyalty to the Party, which is increasingly hostile to religion under the leadership of Chinese President Xi Jinping…

Dr. Mohler on the Riots, the Church, and America’s Greatest Threat

Dr. Albert Mohler couldn’t have predicted when he started his book that the title would be so tragically appropriate. The storm is most certainly here — in the unrest of one man’s death and the uncertainty from 110,000 more. Most people, Dr. Mohler insists, have no idea about the deepest challenge we face. What is it — and what can we do about it? Find out in his interview on “Washington…