For a long time I and many others have been saying the issue in America is not systemic racism, or any other “social” issue, the problem is a MORAL one. We have forgotten the principles this nation was founded upon and followed fairly closely for it’s first 175 years of existence. Since the 1960’s (maybe sooner) we have been on a great MORAL decline and the results are a nation divided like we have not seen since the great War Between the States. Pastor Sam in the article below does and excellent job of laying out the problem and solution. – Mike 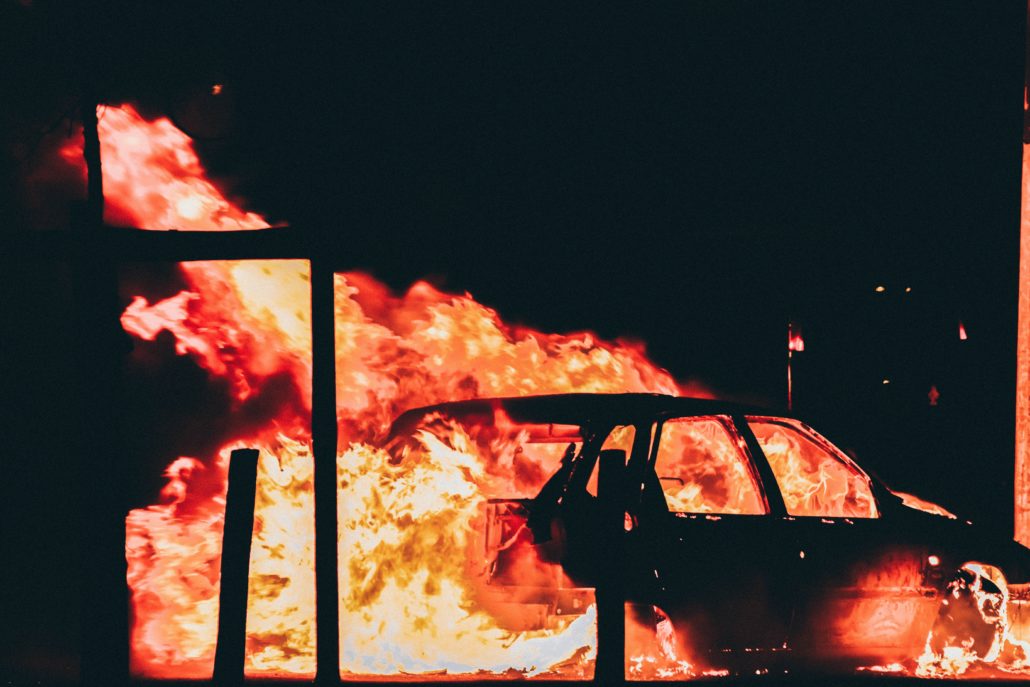 With a police station burned in Minneapolis, calls for the National Guard and a nation in turmoil after the death of George Floyd, American Pastors Network  President Sam Rohrer says the unrest has revealed America’s ongoing moral problem.

“In the absence of moral restraint, sin begets sin,” Rohrer said. “The very word ‘sin’ is not popular in our current culture. But until we acknowledge the reality of evil, sin and lawlessness, we can never obtain what most people want—love, peace and joy. It was sin and evil for the police officer to take the life of George Floyd. It is sin to view any life as less sacred than another. It is sin to destroy other’s property, to be in rebellion to authority and to break any number of laws.

It is sin to justify angry rebellion as legal ‘protesting’ or ‘peaceable assembly.’ It is sin for public officials to justify rebellious rioters as ‘understandable’ actions arising from the sins of previous generations. It is sin to excuse destruction of people’s livelihoods by burning their neighbors’ businesses to the ground. It is sin for public officials to incite lawbreakers and encourage further division among Americans by their callous and incendiary comments. It is sin for the Chinese Communist Party to issue propaganda in worldwide social media by characterizing Americans as hypocrites for condemning the rioters in Minneapolis as wrong while encouraging the protestors in Hong Kong who wish not to live under the iron fist of Communist leaders. It is sin for all people not to condemn these evil actions we see as sin!

“This is the time for all Americans to ask: Do we want freedom to remain in America? Do we wish that civility and respect for others returns to our nation? Do we long to be secure in our homes, property and persons? Do we hope for a return of justice where there is an objective standard for truth, justice and equality? Do we wish for leaders who renounce the sins of lying, deception, bribery, corruption and selfish pursuits? I do.”

For those also answering “yes” to these questions, Rohrer said there is only one solution—and in today’s culture, it’s about as unpopular as “sin.”…