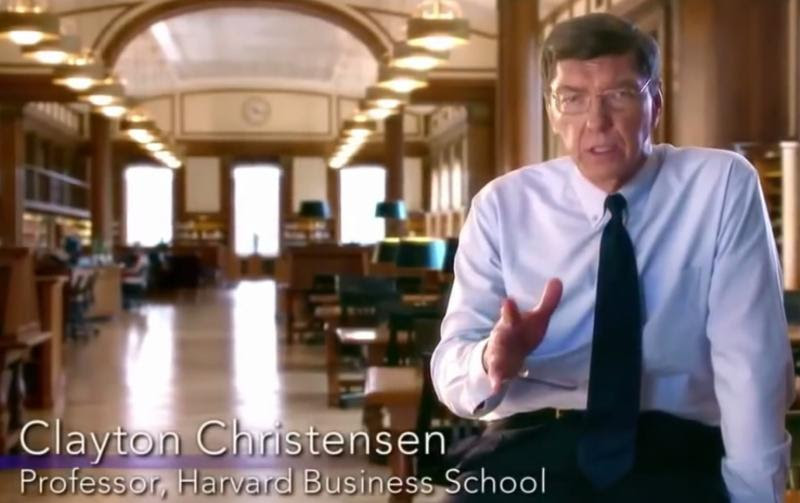 “Sometime ago I had a conversation with a Marxist economist from China.

He was coming to the end of a Fulbright Fellowship here in Boston, and I asked him if he had learned anything that was surprising or unexpected.

And without any hesitation he said ‘Yes, I had no idea how critical religion is to the functioning of democracy…'”