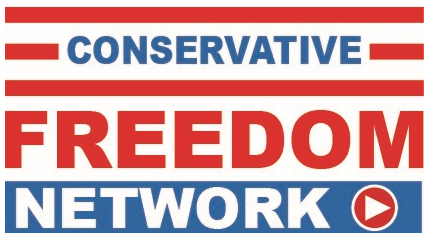 Arizona Sheriff: Thanks To Joe Biden, Mexican Smugglers Have Their Own High-Speed Roads Into America

Reporter robbed at gunpoint while investigating robberies in San Francisco

Slavery Reparations Are Officially a Thing –How Much Will You Owe?

Everything You Need To Know About The ‘Voting Rights’ Bill

Biden’s latest executive order is his most frightening yet

The Rise and Fall of Andrew Cuomo

Uh-oh! They let Biden get in front of a microphone again

How to get away with stealing an election

Let’s Be Clear: ‘For the People Act’ Would Benefit Leftist Politicians, Not the People

Where Does Your State Rank on COVID Vaccinations?

Biden Must Stand Up to Iran’s Proxy Extortion Strategy

We Hear You: Cancel Culture Reaches a Galaxy Far, Far Away