It is hard to imagine that France, long considered the most leftist-liberal of European countries would be concerned about growing leftist-liberalism in America. 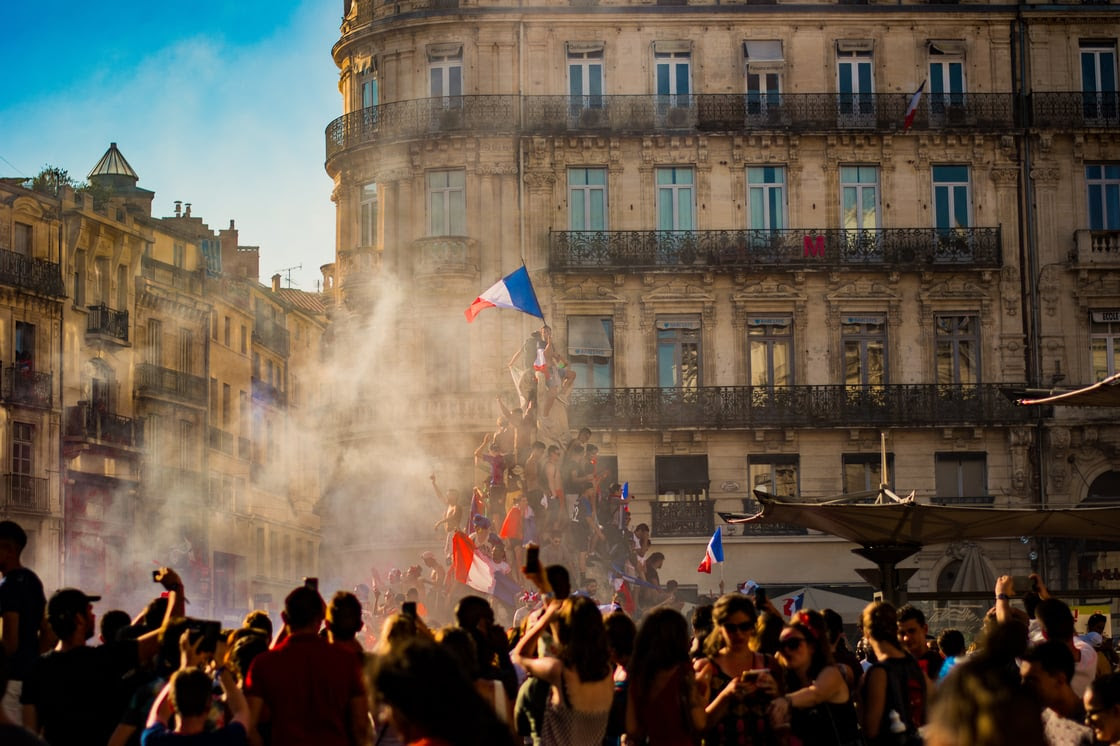 Recently, a New York Times article quoted a French government official as saying, “There’s a battle to wage against an intellectual matrix from American universities.’’ The article went on to explain that “prominent [French] intellectuals have banded together against what they regard as contamination by the out-of-control woke leftism of American campuses and its attendant cancel culture.”