Would FDR Be Censored Today? Read his beliefs from a generation ago! 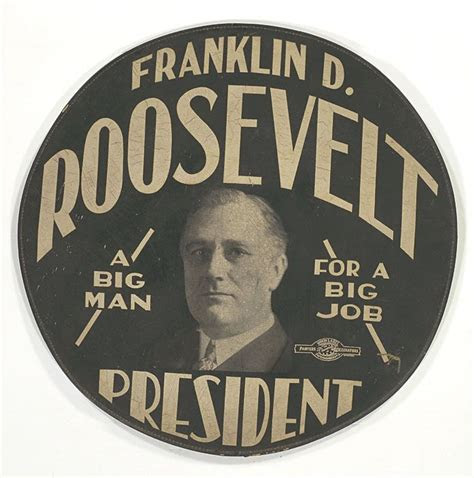 He was baptized at St. James’ Episcopal Church in Hyde Park, New York.

Roosevelt was home-schooled till age 14 when he was put in an Episcopal boarding school in Groton, Massachusetts.

The school’s headmaster, Rev. Endicott Peabody, preached that it was a Christian’s responsibility to help the less fortunate.

Peabody later officiated Roosevelt’s wedding and visited him as President.

Roosevelt described Rev. Peabody as “the biggest influence in my life,” adding:

“As long as I live his influence will mean more to me than that of any other people next to my father and mother.”