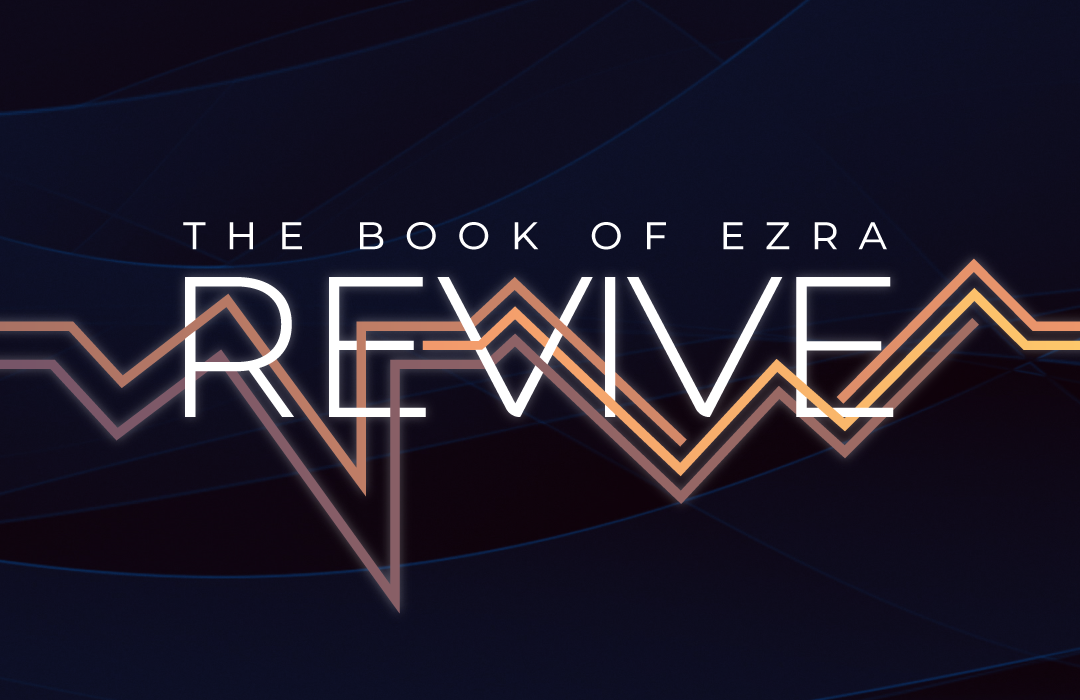 Ezra being informed, by some of the princes who complained unto him, of the marriages of many of the Israelites with the people of the land, the Canaanites and others, was greatly grieved and distressed, Ezra 9:1-5, upon which he made a confession of their sins to God, with great shame, sorrow, and contrition, and deprecated the evils which they deserved, Ezra 9:6-15.

Upon Ezra’s prayer and confession, it was proposed by Shechaniah, that those who had married strange wives should put them away with their children, which they swore to do, Ezra 10:1-5, and proclamation was made throughout the land for all to meet at Jerusalem in three days’ time, and accordingly they did, Ezra 10:6-9 when, at the exhortation of Ezra, all agreed to it, and persons were appointed to see it done, and the work was finished in the space of three months, Ezra 10:10-17 and a list of the names of those is given who had married such wives, and now put them away; of the priests, Ezra 10:18-22, of the Levites, Ezra 10:23,24, of the other Israelites, Ezra 10:24-44.  – John Gill’s Commentary

If you enjoy Pastor Sills sermon, here is a link to the rest of his series on Ezra. https://christchurchfareham.co.uk/our-sermons/sermon-series-ezra-spiritual-restoration-in-jerusalem-and-fareham/