To all the “protesters” a.k.a rioters and those causing chaos in America the following article is a history lesson that you obviously never got or slept through in school. If you still feel like America “sucks” there are many who will gladly help you pack your bags to leave if you refuse to sit down for a civil, ethical and moral conversation about practical constitutional changes. 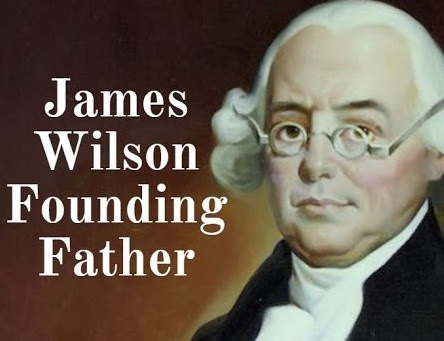 James Wilson stated in Pennsylvania’s statehouse yard, October 6, 1787, regarding the U.S. Constitution:
“I will confess, indeed, that I am not a blind admirer of this plan of government …
But when I reflect how widely men differ in their opinions … I am satisfied that anything nearer to perfection could not have been accomplished.
If there are errors, it should be remembered that … the concurrence of two-thirds of the Congress may at any time introduce alterations and amendments.
Regarding it, then … I am bold to assert that it is the best form of government which has ever been offered to the world.”