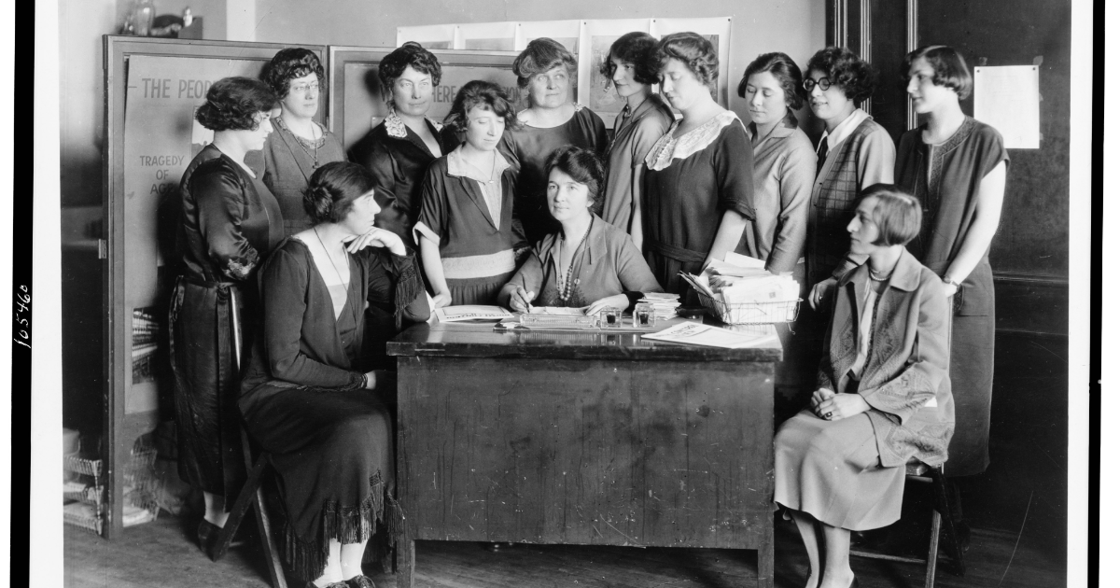 Last week, Planned Parenthood of Greater New York announced that the name of the organization’s founder, Margaret Sanger, would be removed from its clinic. They also asked the city to rename a local street known as “Margaret Sanger Square.” Sanger is being cancelled because of her advocacy of eugenics, a movement that began in the early 1900s and promoted the idea that the human race could be “improved” by selective breeding.

Proponents of eugenics, like Sanger, wanted wealthy, healthy and strong people to have more babies, and poor, sick, disabled and minority people to have fewer (or no) babies. In 1939, in fact, Sanger and Planned Parenthood launched something called the Negro Project, whose aim was to push birth control on black women…