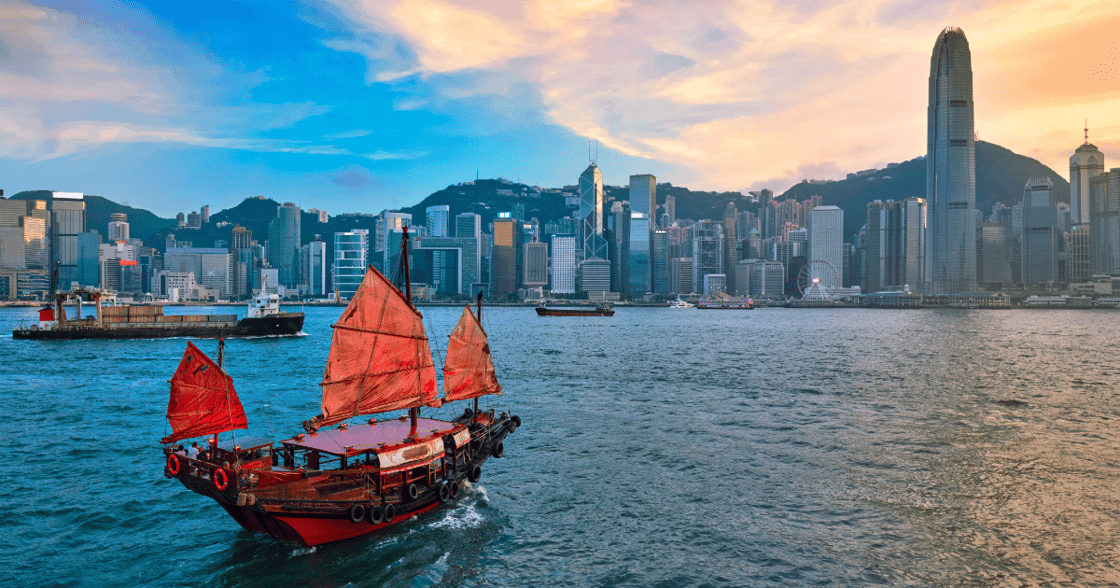 Just about a year ago, voters in Hong Kong sent a loud and clear message to Beijing: They would not lose the freedoms they enjoyed. In fact, pro-democracy forces there won 389 of 452 parliamentary seats in that election – more than 3x their previous total. Even more, the results were seen as overwhelming support for the pro-democracy protesters that had been filling the streets of Hong Kong for weeks.

CONTINUED AT LINK ABOVE