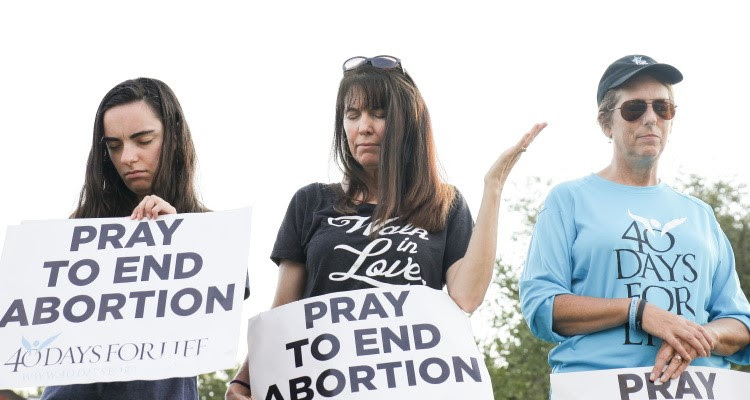 The largest 40 Days for Life campaign ever has come to an end…and we have 454 confirmed reports of babies saved from abortion–with reports continuing to come in!

Massachusetts Bill Mandates Free Abortions at All Colleges and Universities

Following in the footsteps of California, a group of Massachusetts lawmakers want to force public colleges and universities in the state to provide dangerous abortion drugs on campus. 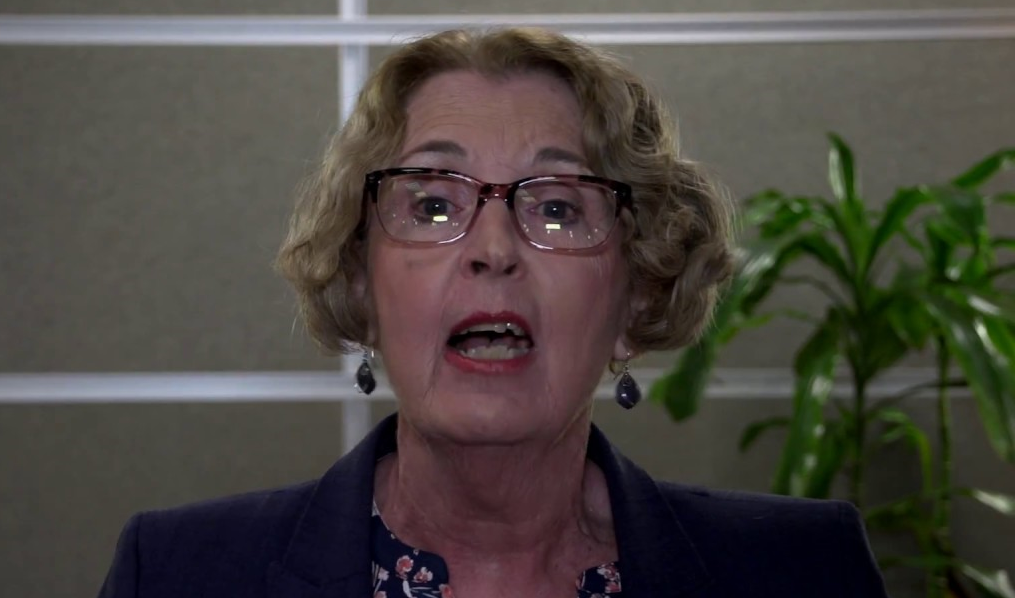 A Pennsylvania Democrat lawmaker is receiving calls for her resignation after she referred to a miscarried baby as a “mess on a napkin” last week. 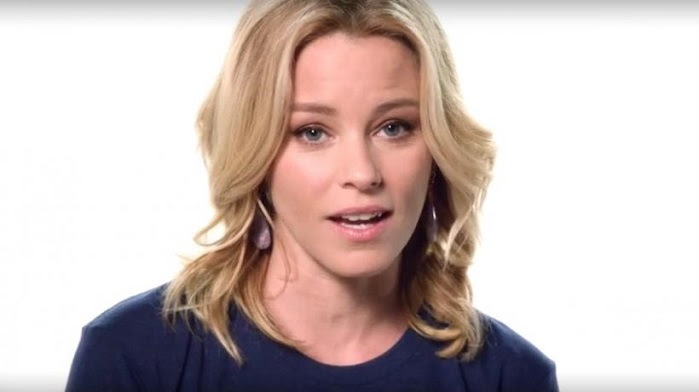 As if pro-abortion propaganda isn’t shoved down our throats enough. 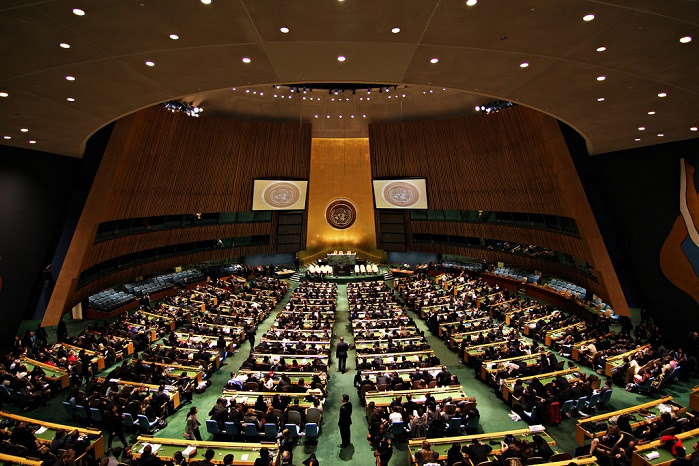 The Trump administration’s life-affirming priorities are making an impact across the world.

As if the Left didn’t dehumanize unborn children enough, this drag queen took things hundreds of steps further by “performing” an abortion at a Halloween party in New York City last week. 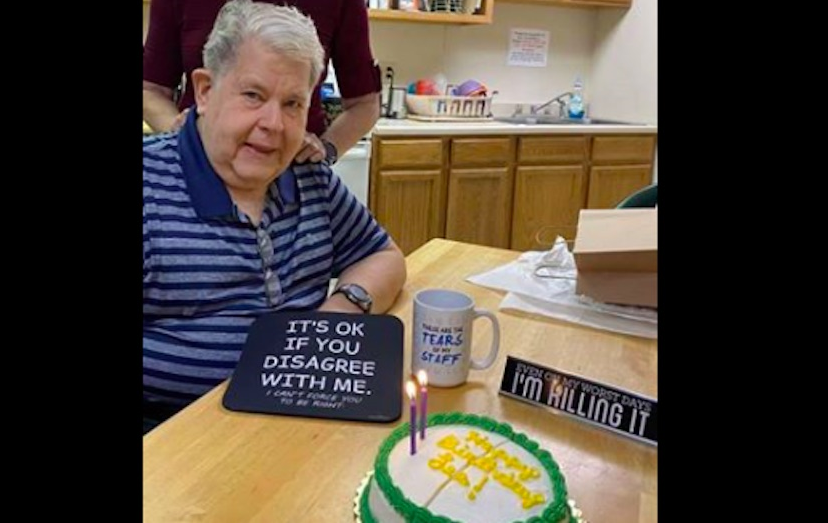 Sign on Abortionist’s Desk: “Even on My Worst Days I’m Killing It”

Man in Wheelchair Arrested Just for Praying Outside Abortion Facility

She Weighed 2 Pounds at Birth and Had a 50% Chance to Survive, Now She’s Saving Premature Babies

Obamacare Still Forces Americans to Fund Abortions. This Has to End