Daily Devotional – Hardness of the Heart 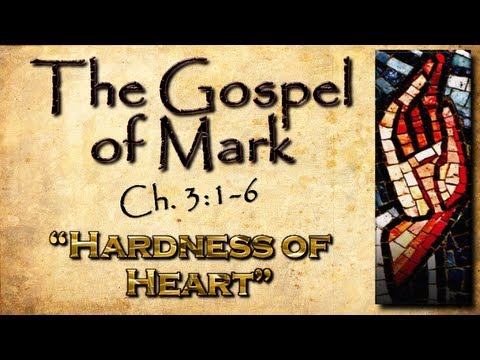 And He entered the synagogue again, and a man was there who had a withered hand. 2 So they watched Him closely, whether He would heal him on the Sabbath, so that they might [a]accuse Him. 3 And He said to the man who had the withered hand, [b]“Step forward.” 4 Then He said to them, “Is it lawful on the Sabbath to do good or to do evil, to save life or to kill?” But they kept silent. 5 And when He had looked around at them with anger, being grieved by the hardness of their hearts, He said to the man, “Stretch out your hand.” And he stretched it out, and his hand was restored [c]as whole as the other. 6 Then the Pharisees went out and immediately plotted with the Herodians against Him, how they might destroy Him. (NKJV)

I am going to suppose that at some point in our lives each one of us has been accused by someone else falsely. Sometimes it is just a misunderstanding, but many times like in the case with Jesus here in our text it is with malice and prejudice in their Hardened Hearts; let’s break it down.