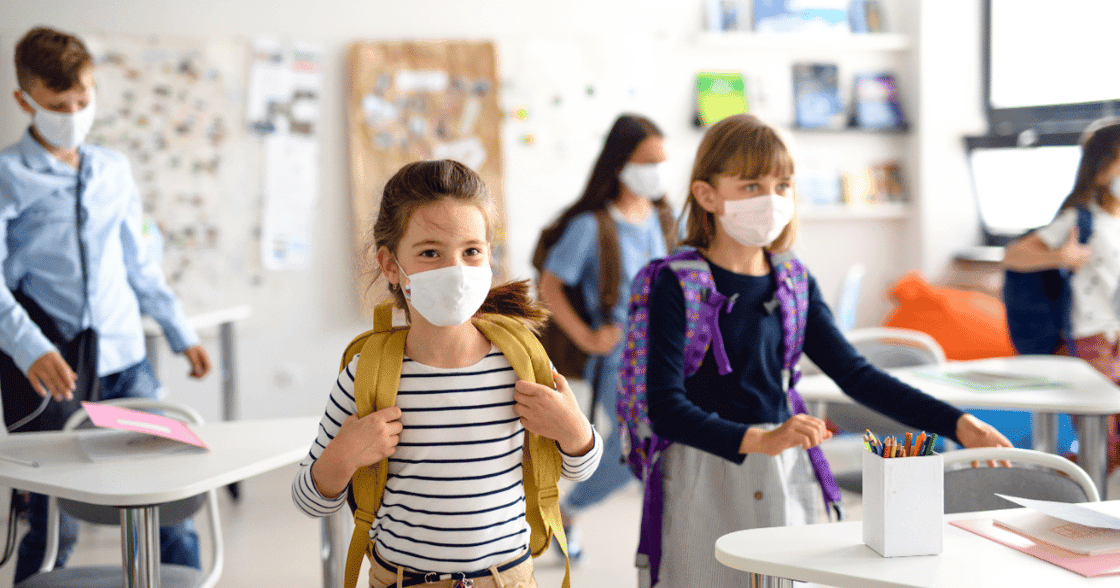 A few hours later, the state government’s website handling parents’ applications to homeschool crashed. According to the error message, the crash was “due to an overwhelming number of submissions.”

Like so many problems brought to the forefront by the COVID-19 pandemic, the schooling crisis doesn’t have an easy solution. (Last week, Governor Cooper gave schools “Plan B” and “Plan C” for reopening, but not, apparently, “Plan A.”)