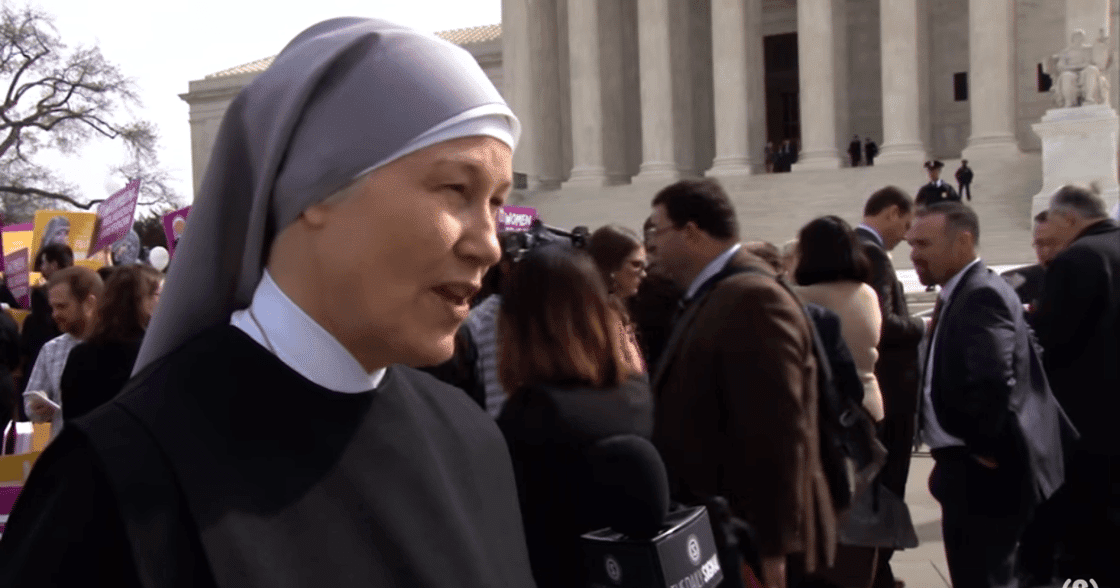 In a somewhat dizzying (but which will prove, I think, pivotal) few weeks at the Supreme Court, religious freedom has taken center stage. In two significant decisions yesterday, the Court protected our First Amendment’s First Freedom.

The first case, Little Sisters of the Poor v. Pennsylvania, was the third time a group of nuns visited the nation’s highest court, and the latest installment in their nearly 10-year-battle against the HHS Contraceptive Mandate. In 2017, a regulation issued by the Trump administration exempted the Little Sisters and any employers “with sincerely held moral convictions opposed to . . . some or all contraceptive or sterilization methods,” from the Obamacare mandate which required them to provide and pay for the coverage…