With all the riots going on across this land I thought it prudent to visit an old friend, our heart’s. 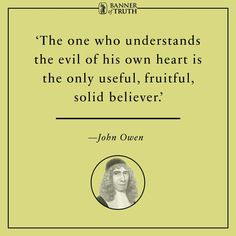 There are a few ways we can look at what is happening in America at the moment one being surprise the other with understanding or maybe a combination of both. Here is what I mean.

Many seem to be amazed at the extent of the riots. I for one am not at all. In fact if anything I am slightly surprised they are not worse or more wide-spread. Why, here are some of my reasons:

With more and more of our major cities being managed by very liberal, don’t upset the apple cart, politicians, who denounce Judaeo-Christian values it is no wonder folks act like animals. Yes, act like animals if you have been watching the news that is exactly what these law-breaking thugs have been doing, acting like wolves, hyena, or other predators.

As tragic as the George Flyod killing was, many of these so-called protesters are just fed up with being cooped up from COVID-19, but instead of peacefully acting out they willfully acted with a depraved heart. Then you have the riot-tourists, those who just have to see what is going on, those who want to see something really bad happen to fill their sick desires.

How can I say those things, with understanding because the bible makes it real plain; Jeremiah 17:9-10 “The heart is deceitful above all things, and desperately sick; who can understand it? “I the Lord search the heart and test the mind, to give every man according to his ways, according to the fruit of his deeds.”  Nothing good is coming from these rioters, Luke 6:45 nothing at all because their hearts are evil.

These are acts predicated on man’s natural nature; here are some of the biblical examples describing man’s heart condition:

Psalm 14:3: “All have turned aside, they have together become corrupt; there is no one who does good, not even one.”

Isaiah 1:5–6: “Your whole head is injured, your whole heart is afflicted. From the sole of your foot to the top of your head there is no soundness.”

The Blame Game is sure to start up in full swing. We have already seem evidence of some mayors and other officials blaming President Trump (seriously like he organized this). Yet the bible makes it clear that even sinful and unrighteous man is without excuse for in his soul he knows Romans 1:19-20; 2:14-16 enough to distinguish basic right and wrong.

So do we really need to blame anyone; or would it be more profitable to just identify the core issue(s) and attack them head on. What has changed in America since the days of the Greatest Generation and In God We Trust? 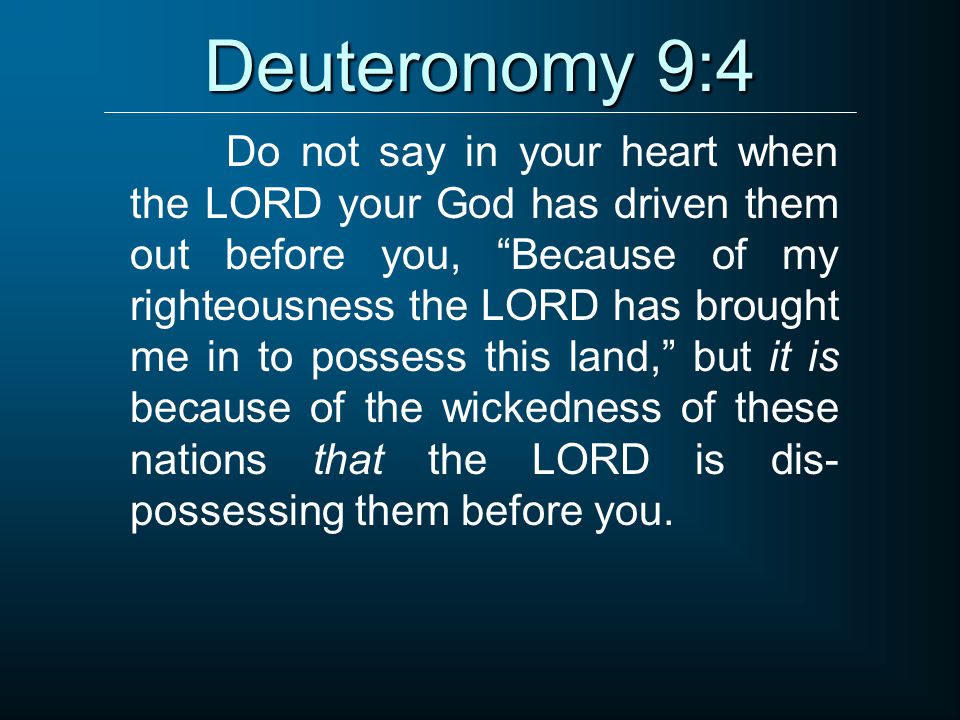 Think on this for a moment although declining in numbers the majority of Americans still claim to be “Christian.” If the majority actually stood tall and did the right thing (biblically) think of the difference we could make. The issue is even so called “Christians” fail the test far to often, just as the Jews did repeatedly in the Old Testament, thinking of them selves righteous more than God Almighty creator and Savior of Souls.

America needs a heart transplant ASAP. Of course I do not mean a physical, but a spiritual change of heart or I am personally convinced our nation (as we now know it) is doomed. We cannot continue on the path of self idolatry, socialism and big government all of which the Founding Fathers are turning over in their graves against.

The Great reformer Martian Luther understood mans condition more than any of his time:

Luther said he feared his own heart, more than Pope or Cardinal. The heart is the fomenter of sin. It mints evil thoughts-and blows up the coals of fiery passions. It is the Trojan horse out of which comes a whole army of lusts! Shall we not fight the good fight, and discharge with the fire of zeal against this bosom traitor, the flesh! The primitive Christians chose rather to be destroyed by lions without-than by lusts within! – Thomas Watson

Luther’s answer and our’s must be; Prayer, Prayer and More Prayer. We (The true Christian Remnant) need to pray daily for this nation, pray for God’s divine intervention, pray for the Holy Spirit to awake the rioters.

We need to pray for God to preform Heart Transplants among the masses for only he can change the sin nature of man. Ezekiel 36:26-27; John 15:5

2 thoughts on “Riots and the Need a Heart Transplant”