George Floyd’s Killing, and Why We Need Truth and Love 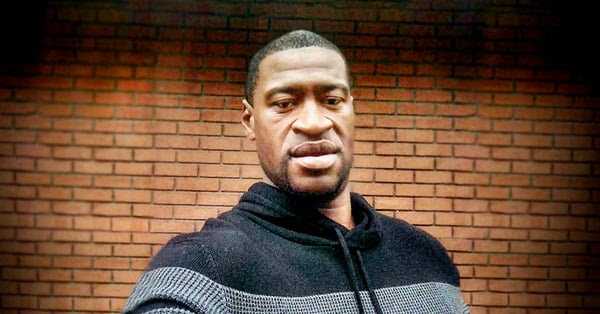 Outrage erupted across the country this week after video surfaced of Minneapolis police officer Derek Chauvin kneeling on the neck of George Floyd for nearly 10 minutes. In the horrifying video, Floyd begs for air before bystanders plead for his life. In the end, Floyd, an African American suspected of no violent crime but of “grocery store forgery,” died.

The four police officers involved were fired almost immediately. The FBI opened an investigation, and the Justice Department pledged to make the case a top priority. While, in the past, police have often defended fellow officers in similar incidents, this time, as the Washington Post reported, police chiefs across the country “denounced the prolonged suffocation of Floyd.”

Earlier this week, Detroit-area pastor Chris Brooks, a former Colson Center board member and close friend, posted a picture of Floyd on Facebook along with a quote attributed to Dietrich Bonhoeffer: “Silence in the face of evil is itself evil: God will not hold us guiltless. Not to speak is to speak. Not to act is to act.” I admit, for the last few days, I’ve struggled to know what should be said and what could be done….