Many years ago at Plymouth plantation I got in a rather heated disagreement with the director of public relations after she stated (she had previously written it also) that the pilgrims came to America only to profit. Nothing could be further from the truth. – Mike 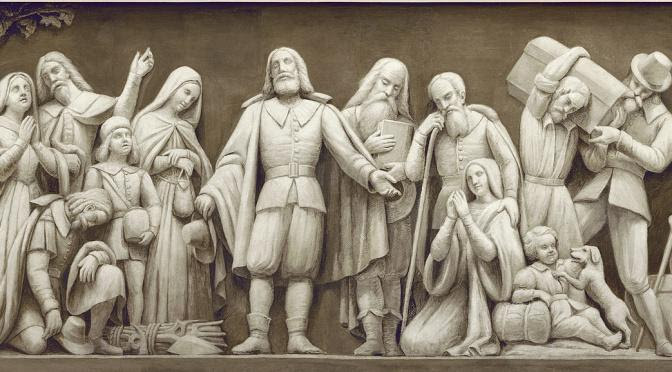 One thought on “American Minute – The Pilgrims”