For years I have seen the following all over social media: 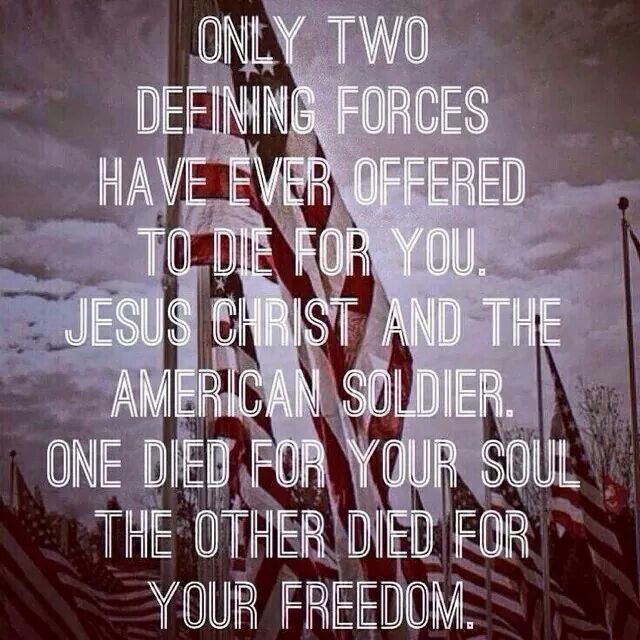 As someone retired from the US Army I fully understand the meaning behind this, and while the sacrifice made by members of the Armed Forces for our Freedom can never and should never ever be minimized, that of Christ far exceeds it. 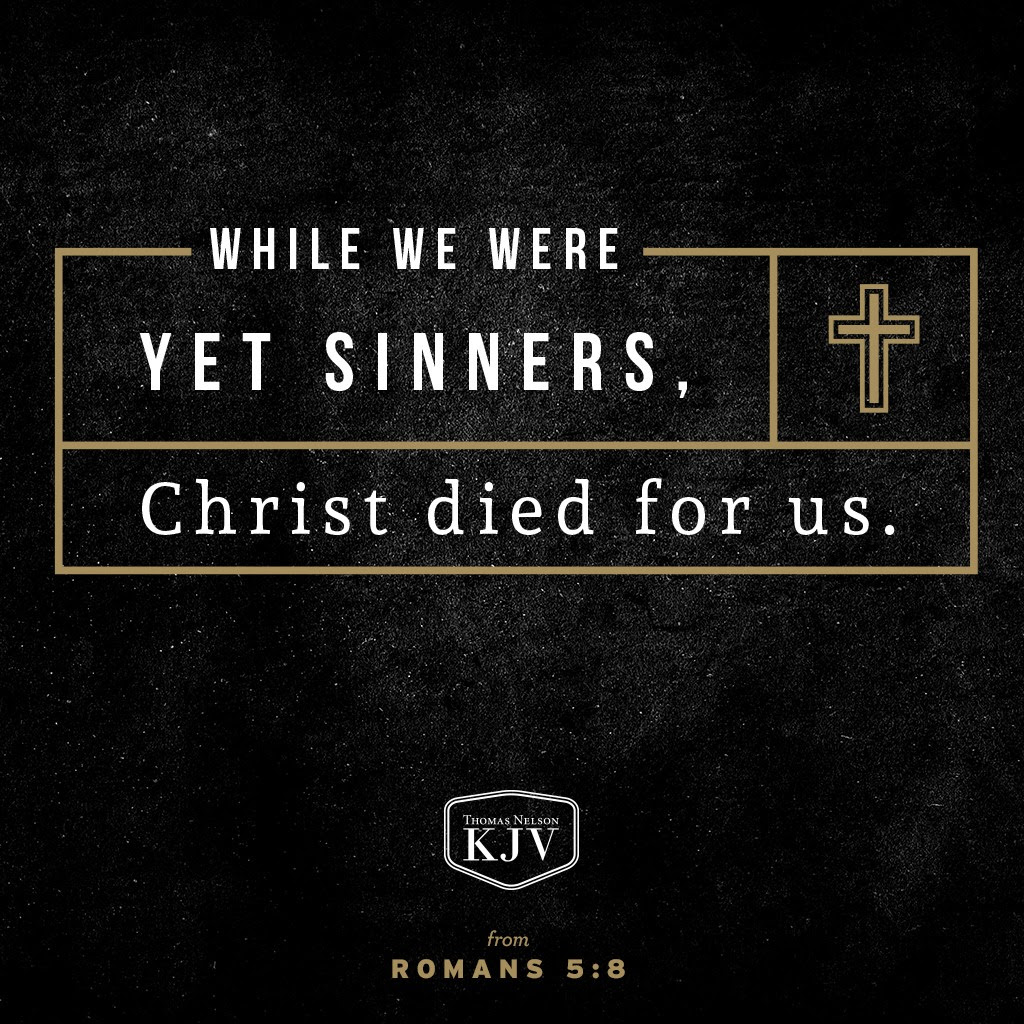 For when we were yet without strength, in due time Christ died for the ungodly. 7 For scarcely for a righteous man will one die: yet peradventure for a good man some would even dare to die. 8 But God commendeth his love toward us, in that, while we were yet sinners, Christ died for us. ROMANS 5:6-8

Why do I say Christ’s sacrifice far exceeds that of any service member, let me break it down.

v.6 – Is saying that while we were totally incapable of making a right(eous) decision. An analogy would be, like being wounded on the battlefield and unable to self extract from the fields of fire, scary crap to say the least. In other words we are POWERLESS.

v.7 – It maybe easy to understand or see yourself running to the aid of someone you know to be a “good” person in need. Yet how many of us would or know someone who would run to a person of questionable character in need? Would we hesitate to die for a person we didn’t like or thought was morally lacking or beneath us? Note as an Army Medic we didn’t have this choice.

But God,  sometimes little words in the bible have so much meaning, here is and example, it forces us to think and comprehend that God took action that was contrary to Human Nature.

Commendeth his love toward us, what was that action, God loved us, now that on the surface is no big deal, but God did it

while we were yet sinners, that is while we hated God, it was not that He  thought we were morally lacking, He knew it and still He loved us. We ( all mankind) deserves a wrathful judgement for our sinful and immoral nature. God chose LOVE. Would you have? Doubtful!

I encourage you to read one of these devotionals daily for the next week.

God’s Display of His Love

A Condition for Forgiveness

Justified by His Blood

God’s Love for the World

Interpretation: What does it mean? Overall and the most meaningful? Did it change your view on Sacrifice for Others?