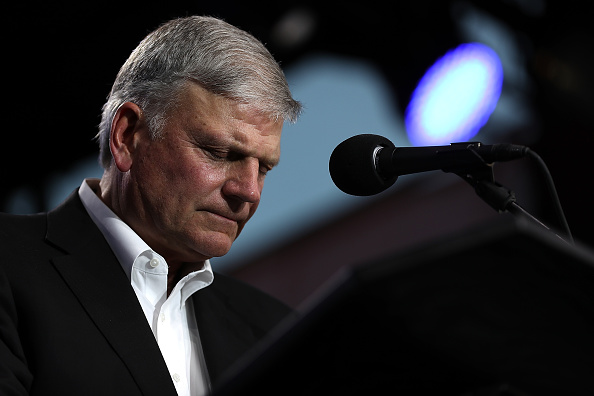 Upon hearing the news that Samaritan’s Purse — the relief organization run by Christian evangelist Franklin Graham — is coming to the aid of coronavirus victims in New York City by setting up a temporary hospital in Central Park, a couple of officials were none too pleased. 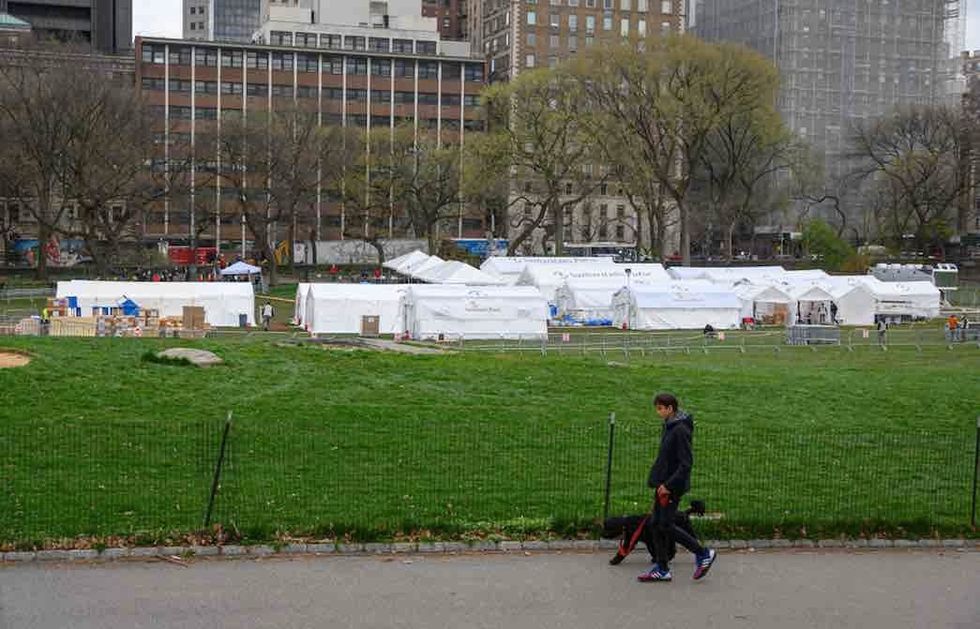 A temporary hospital is built in Central Park during the coronavirus pandemic on Monday in New York City. The facility is a partnership between Mount Sinai Hospital and Christian humanitarian aid organization Samaritan’s Purse, and equipped with 68 beds to treat COVID-19 patients. Photo by Noam Galai/Getty Images

Who are the officials, and what did they say?

First up was New York City Council Speaker Corey Johnson, who tweeted a statement berating the development: “Franklin Graham has a long history of spewing anti-LGBTQ hate speech, and I find it extremely troubling that he and his organization are involved in our relief efforts in any way. New York City is known around the world for its embrace of diversity, and Franklin Graham has spent his career standing against these values. I will be monitoring this situation closely and making sure that our city’s values are being represented at all times.”

Then there was New York state Sen. Brad Hoylman, who tweeted that “it’s a shame that the federal government has left New York with no other choice but to accept charity from bigots.” In a statement on his official Senate page, Hoylman called Graham a “notorious anti-LGBTQ pastor” and said he put Graham “on notice” that Samaritan’s Purse must “treat all COVID-19 patients equally at the new medical tents.”

COVID-19 doesn’t discriminate, and neither should Franklin Graham. It’s unacceptable that a New Yorker infected with COVID-19 could be subjected to discriminatory treatment from an organization whose leader calls us “immoral” and “detestable.”

Today I’m calling on Franklin Graham to publicly assure LGBTQ New Yorkers that they will receive the same treatment as anyone else at the Central Park field hospital. The City of New York and the Mount Sinai hospital network must monitor conditions closely at Graham’s facility and ensure every single LGBTQ patient is treated fairly. We cannot abandon our moral compass in the middle of a pandemic.

Sadly, beggars can’t be choosers: New York needs every ventilator we can get. But homophobic pastor Franklin Graham and his field hospital operation in Central Park must guarantee all LGBTQ patients with COVID-19 are treated with dignity and respect. 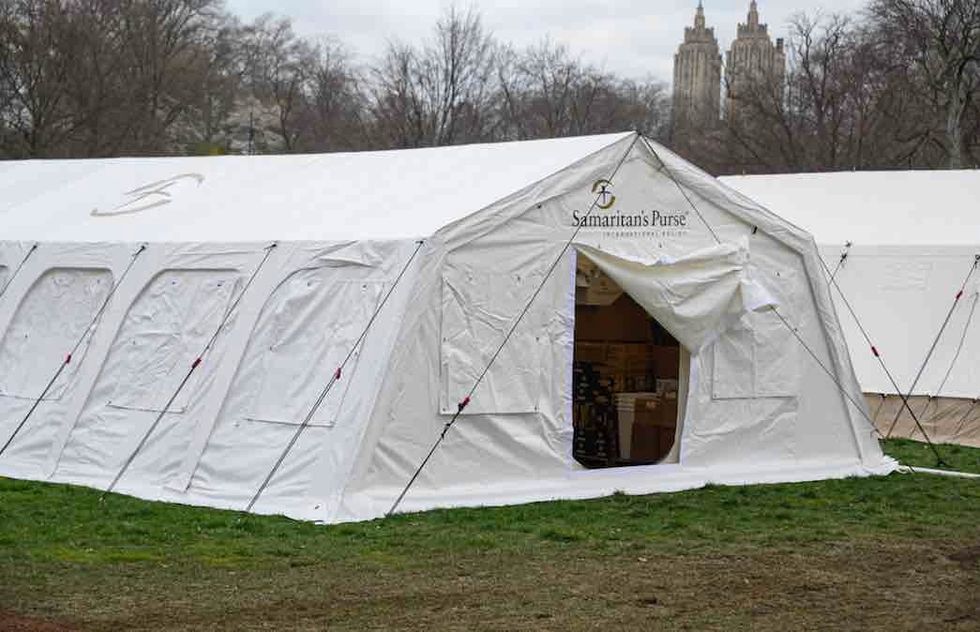 What was the reaction?

While Johnson and Hoylman tickled a few itching ears with their decidedly virtue-signaling statements, quite a few others found their words rather, er, prejudiced:

How did Graham respond?

“We do not make distinctions about an individual’s religion, race, sexual orientation, or economic status. We certainly do not discriminate, and we have a decades-long track record that confirms just that,” Graham told NBC News in a statement. “This is a time for all of us to unite and work together, regardless of our political views. Let’s support one another during this crisis, and we pray that God will bless the efforts of all those battling this vicious virus.”