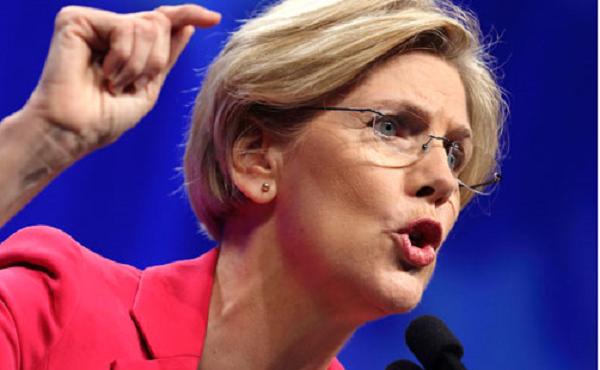 Make no mistake about it. If Elizabeth Warren becomes president she will do everything in her power to promote unlimited abortions up to birth. 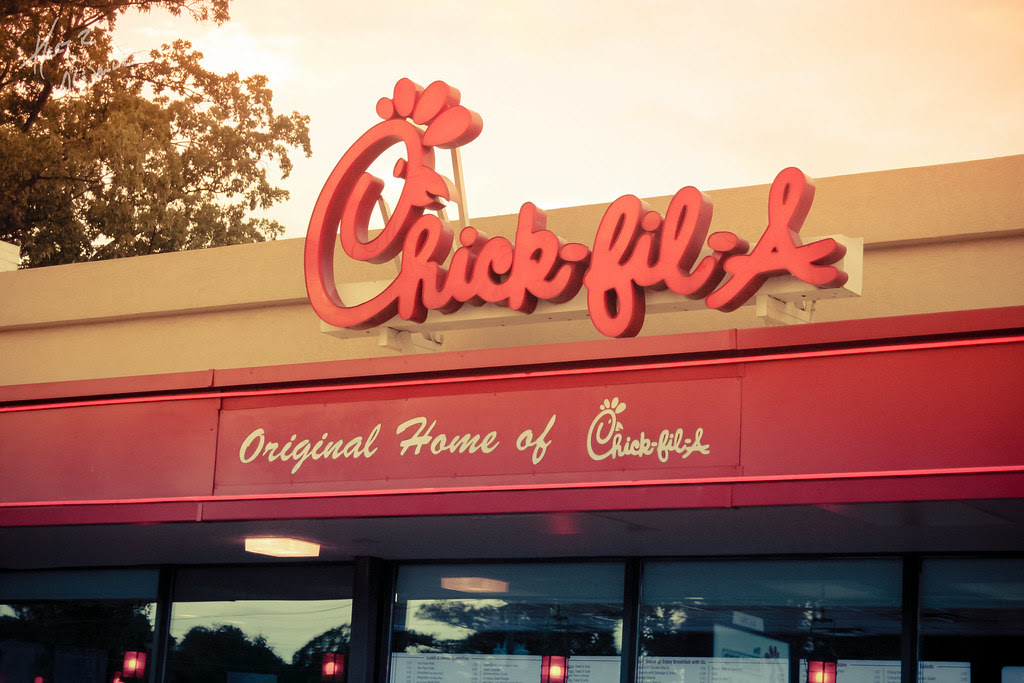 It is a truism that a blackmailer is rarely satisfied. Once the payoffs start, there often is no end to them.

{THIS is really a bad thing for all businesses} 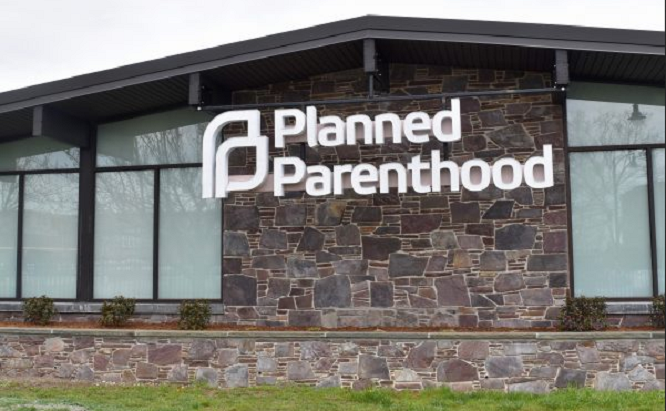 Rhode Island’s sole abortion facility is a high volume Planned Parenthood that has hospitalized two women in the past five months. 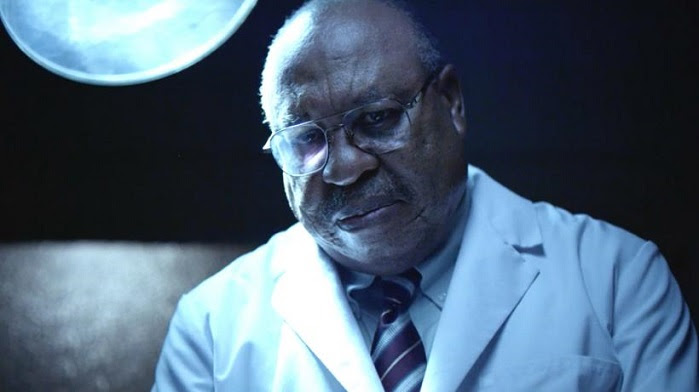 A Fifth Circuit Court ruling provides even more concerning details about the Louisiana abortion facility at the center of a U.S. Supreme Court case. 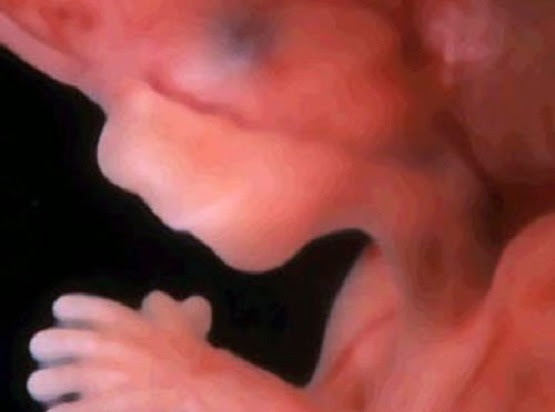 The Centers for Disease Control (CDC) has released abortion data for 2016, indicating that the U.S. abortion rate has continued to decline, a trend that began in 1980. 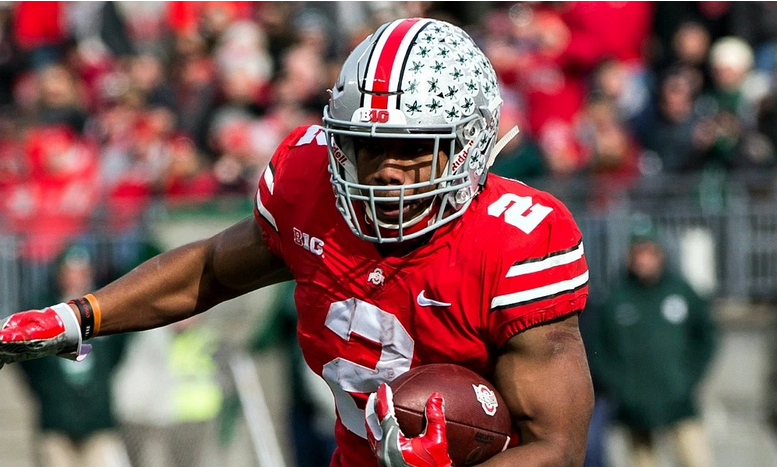 The March for Life just announced a powerful line-up of speakers for its annual rally in Washington, D.C

This years March for Life is JANUARY 24, 2020 in Washington D.C.  Maybe you can’t make it to D.C. but still want to participate, we will be in Dallas TX on Jan the 18th and there are dozens of other cities across America hosting marches. Here is the link to the official site; Local March for Life Events

Premature Baby Given Hours to Live Miraculously Recovers, Look at Him Now

Women Don’t Want Abortions. More Women Choose Life Over Abortion for Their Babies Than Ever Before

Why Do We Still Fund Embryonic Stem Cell Research That Exploits Babies and Hasn’t Cured Any Patients?

Abortions in the United States Hit All-Time Low, More Babies Saved From Abortion Than Ever

Why Are We Still Funding This? »
« Today in Church History