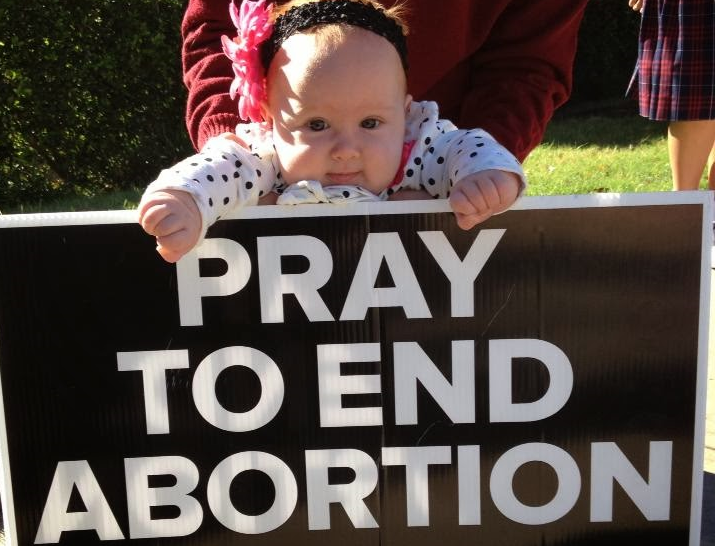 40 Days for Life Pro-Life Prayer Campaign Has Saved 371 Babies From Abortion, So Far

With one week still to go, we know of 371 babies spared from abortion because you answered the call to pray 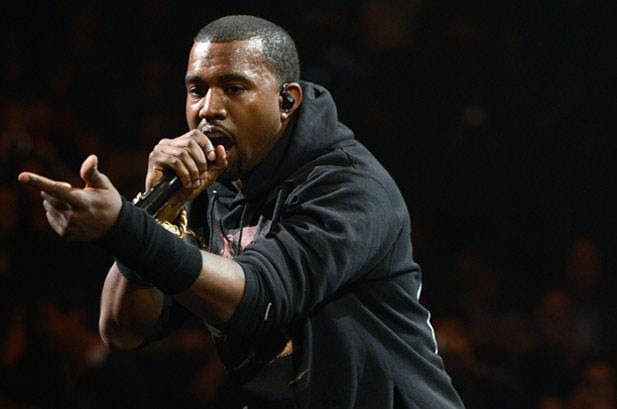 Kanye West Slams Democrat Party Leaders: They Are “Making Us Abort Our Children” 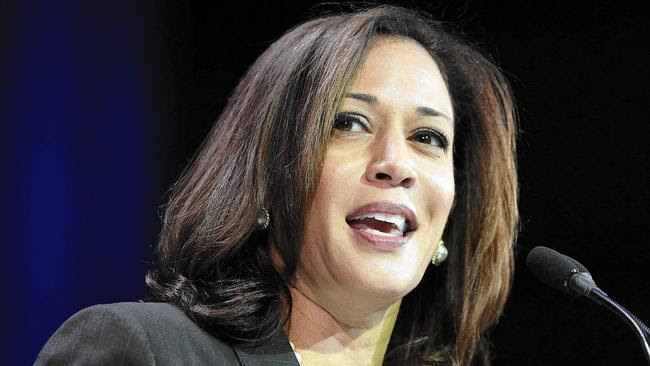 Democratic presidential candidate Kamala Harris campaigned Sunday in northern Virginia for a state lawmaker whose bill would have allowed unborn babies to be aborted up to the moment of birth. 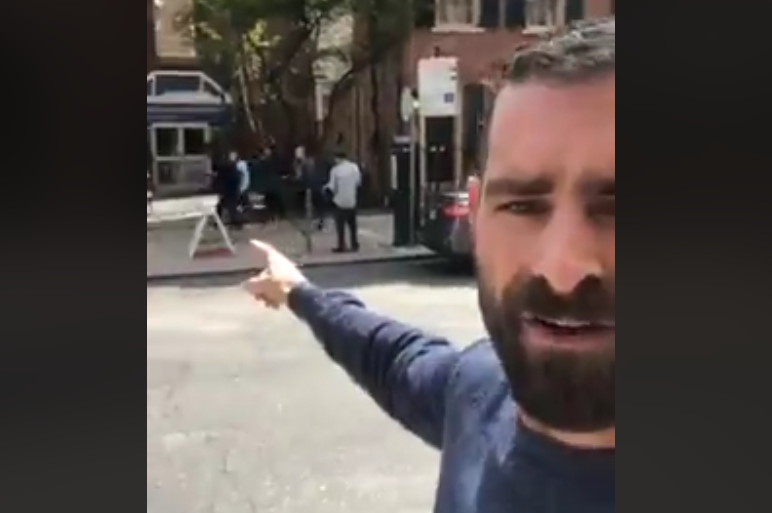 A Pennsylvania state lawmaker who bullied three teenage girls as they peacefully prayed outside a Philadelphia abortion facility has finally apologized to them. 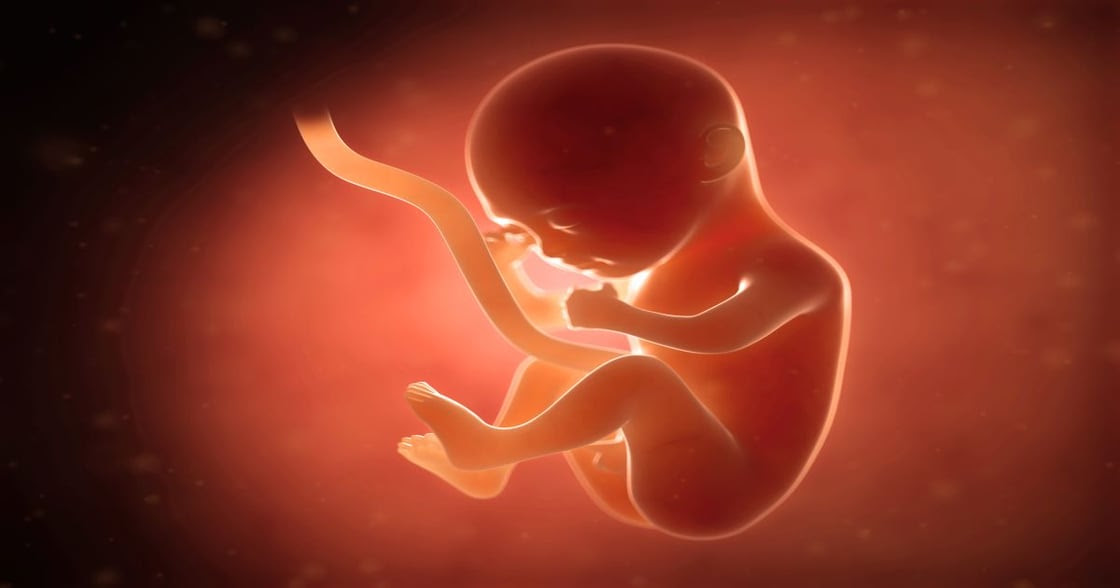 Today’s BreakPoint: Is an Embryo a Person?