Navigating the News in 2021 from a Christian Worldview 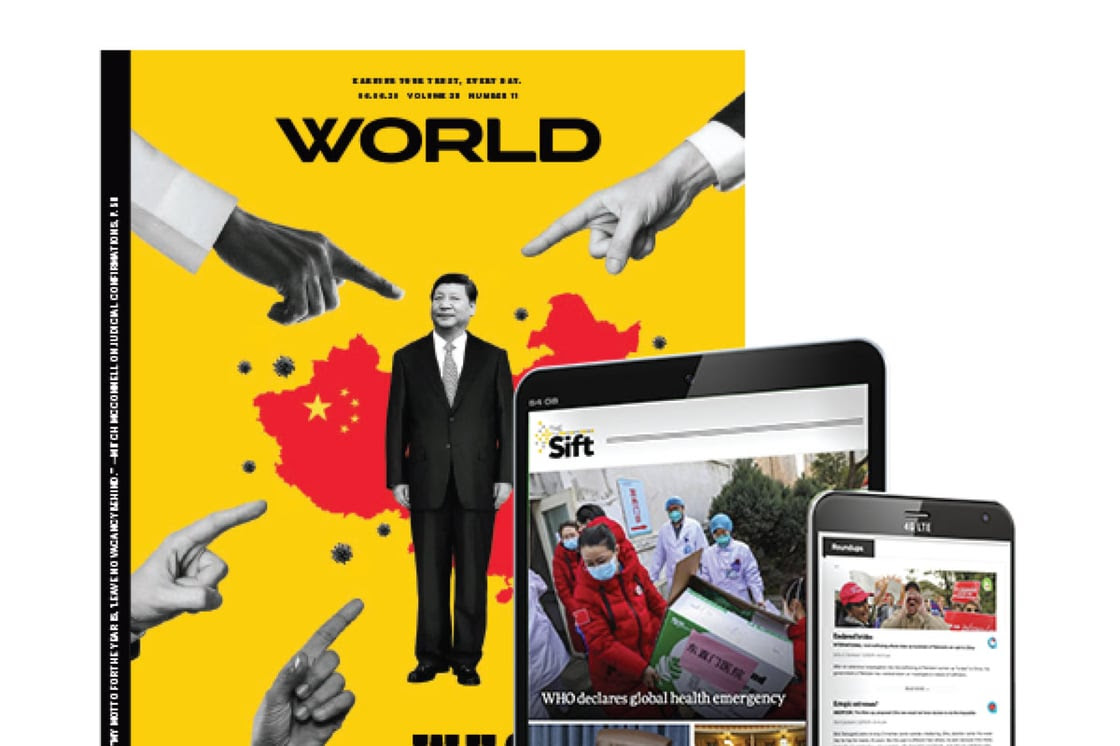 A recent headline that isn’t exactly news announced the findings of a recent Gallup study: “Americans Remain Distrustful of Mass Media.” Six out of ten Americans trust the media either “not very much” or “not at all” when it comes to reporting the news fairly and accurately.

Truth be told, I’m among those six. I’m tired of bias, of opinion pieces masquerading as reporting, of buried leads, and hysterical fearmongering. Apparently, many Americans are tired of these things, too. Last year, a major news network flashed this caption, “Fiery but mostly peaceful protests after police shooting,” as its reporter stood in front of buildings that were burning to the ground. Last week, America’s paper of record ran a glowing piece on freedom in China, where people may not have freedom of religion, speech, or assembly but enjoy going to nightclubs thanks to their dictator’s handling of COVID. And don’t get even get me started on the news coverage of the events this week…

** NOTE; FSM and FSMWO are not by posting this article endorsing or recommending you subscribe to World magazine or any other products associated with BreakPoint. We are however Highly recommending that you continually, as the article suggests, read and stay informed with news that is at least conservative and biblical leaning if not Biblical or Christian Worldview based.

“Why do so Many Christians not have a Consistently Biblical Worldview?”