Does God Single Out the Sin of Homosexuality? (Romans 1) 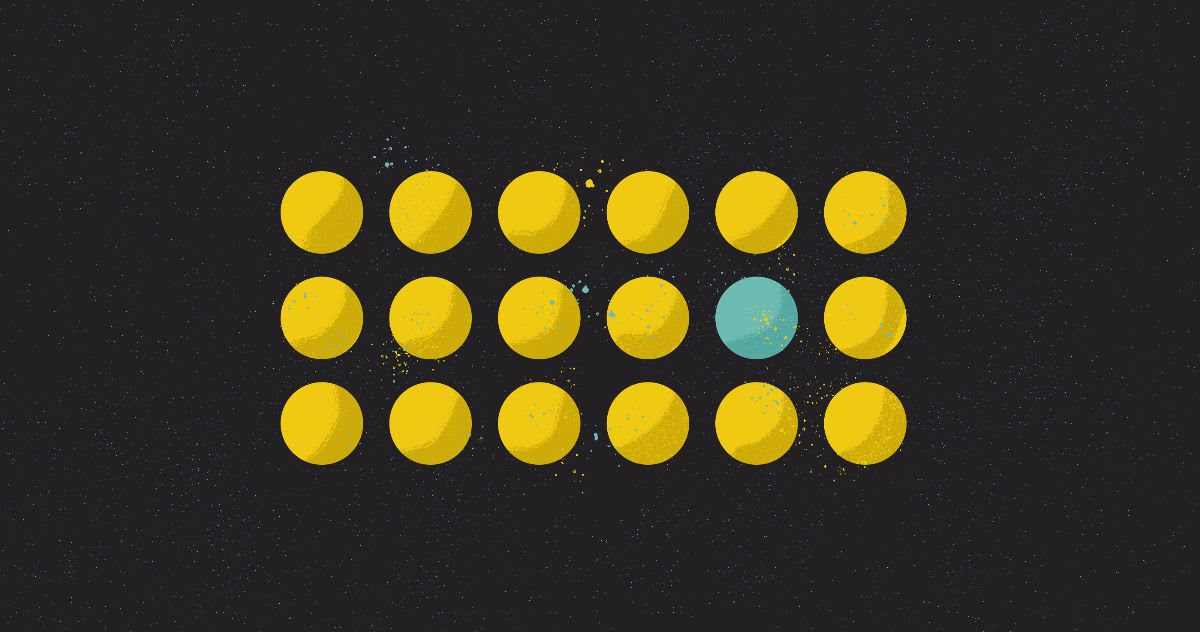 This article is part of the Tough Passages series.

24Therefore God gave them up in the lusts of their hearts to impurity, to the dishonoring of their bodies among themselves, 25because they exchanged the truth about God for a lie and worshiped and served the creature rather than the Creator, who is blessed forever! Amen.

26For this reason God gave them up to dishonorable passions. For their women exchanged natural relations for those that are contrary to nature; 27and the men likewise gave up natural relations with women and were consumed with passion for one another, men committing shameless acts with men and receiving in themselves the due penalty for their error.

28And since they did not see fit to acknowledge God, God gave them up to a debased mind to do what ought not to be done.29They were filled with all manner of unrighteousness, evil, covetousness, malice. They are full of envy, murder, strife, deceit, maliciousness. They are gossips,30slanderers, haters of God, insolent, haughty, boastful, inventors of evil, disobedient to parents,31foolish, faithless, heartless, ruthless.32Though they know God’s righteous decree that those who practice such things deserve to die, they not only do them but give approval to those who practice them.

The Lust of the Heart

How low can people go? While in recent years same-sex relations have been glamorized in some sectors of society, Jesus confirmed that God’s will for marriage has always been lifelong heterosexual monogamy (Matt. 19:4–6).1Alternatives may be fashionable, but they are expressions of God’s abandoning people to the “lusts of their hearts” and to “impurity,” which can also be translated “vileness” (BDAG, s.v.  καθαρσία).