To be fair I have only glanced at the “Philadelphia Statement”l my intent here is to point out the biblical reasoning the authors have for supporting it and why I believe, we should at least carefully examine it for ourselves.

Why We Support The Philadelphia Statement 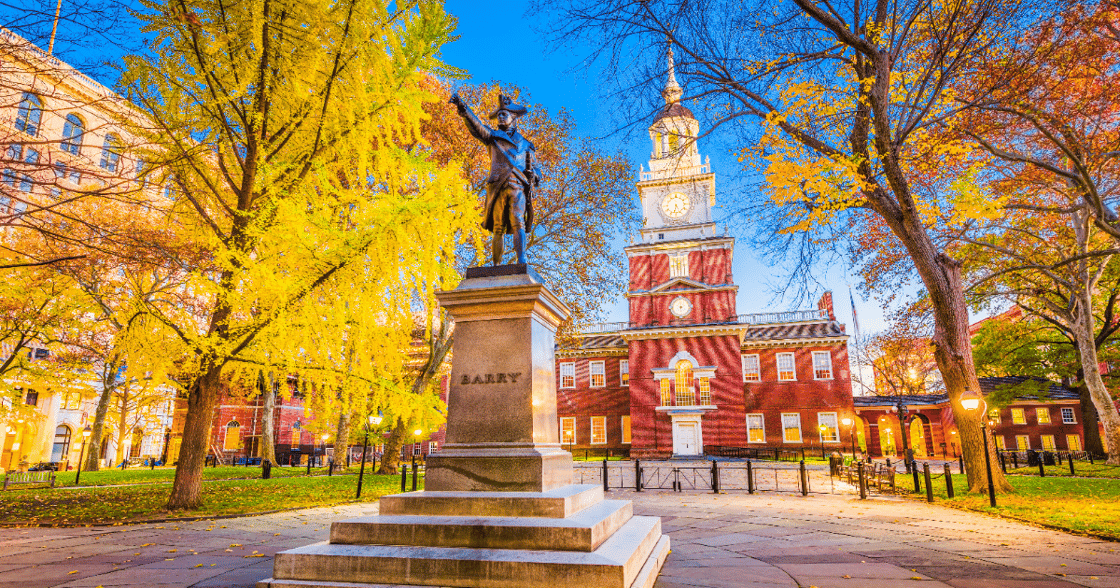 To paraphrase King Solomon, to the writing of statements there is no end. However last week, I was honored to be included among the original signatories of The Philadelphia Statement, an essential appeal at this important moment in our cultural history. Acknowledging the current crisis overwhelming speech rights, the Philadelphia Statement calls for such rights to be protected, as an essential condition for the survival and flourishing of self-governing people.

The Philadelphia Statement is, in a sense, comparable to the Harper’s Letter, published just a few weeks ago and signed by dozens of influential, left-of center artists, scientists, and others. As more than a few of us noted, a few of the original signatories of that letter had a hand in building the sort of cancel culture they were rebuking. The Philadelphia Statement is, in this sense, more intellectually honest.

“Freedom of expression is in crisis,” the Statement begins. “Truly open discourse—the debates, exchange of ideas, and arguments on which the health and flourishing of a democratic republic crucially depend—is increasingly rare. Ideologues demonize opponents to block debates on important issues and to silence people with whom they disagree.”

This paragraph is an answer to the well-meaning Christians who, at times, ask whether it is appropriate to be involved in “political debates” over things like free speech or religious freedom. Part of the Christian’s calling is to steward and protect good things. Freedom of expression is one of those good things, and not just for us.

After all, a free marketplace of ideas provides the best opportunity for people to discover the Truth. Only when bad ideas aren’t silenced but rather met with better ideas can we truly learn. The Philadelphia Statement says it this way: “Dissenting and unpopular voices… have often guided our society toward more just positions.”

For the Christian, supporting free speech is evidence of our confidence in the Gospel. We believe Truth always will win out, no matter which ideas oppose it. And, it’s only in the Gospel that we find any logical grounding for free expression in the first place. Again, here’s how the Statement puts it:

“If we seek a brighter future, we must relearn a fundamental truth. That our liberty and happiness depend upon the maintenance of a public culture in which freedom and civility co-exist. Where people can disagree robustly, even fiercely, yet treat each other as human beings, and indeed fellow citizens, not mortal enemies.”

Only the Gospel has been able historically to ground any real sort of universal human dignity and respect, including for those with whom we disagree. Only if we acknowledge that each person is independently related to God, created in His image, and uniquely valuable regardless of anything else about them, can we establish cause to respect and protect their freedom of expression, no matter how wacky.

Whenever the Church is silent or marginalized, other cultural forces step in as a de facto Church, playing its societal role, only without any crucial grounding for objective truth or human value. In such a world, those in power, whether state forces or Twitter mobs, claim the authority to decide which ideas, and which people, are acceptable. Those deemed unacceptable are dismissed from publishing, from academic research and other university settings, from media platforms, or, in extreme cases throughout history, from existing.

Not only does this kind of cancel culture devastate those individuals, it impoverishes the larger public. Even more, cancel culture is a wasteful deception, promising what it can never deliver. A twisted arm can never make a true believer.

To be clear, I signed the Philadelphia Statement, not because I think the Gospel can ever truly be cancelled. Let the Twitter mobs rage. God’s Word will continue to spread as He sees fit. I signed the Philadelphia Statement because I believe every person is created in the image of God, and to deny anyone’s freedom of expression is to deny their worth. Stewarding this very good freedom is, in my view, a way to love my neighbor.

Please a look at the Philadelphia Statement, which we’ll link to at breakpoint.org. You can even choose to sign it yourself at thephillystatement.org.

A Letter on Justice and Open Debate

A Letter to ‘Cancel-Culture’