The Case against “Culling the Herd” 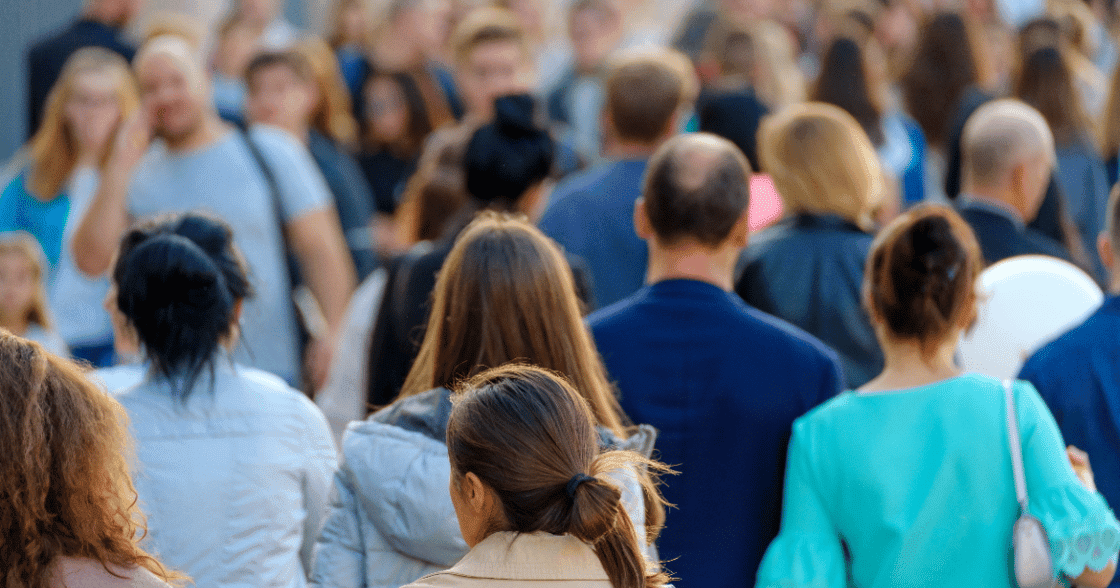 According to news reports, there’s at least one bright spot amidst all the COVID-19 bad news: the planet is beginning to heal itself. With those pesky and invasive humans stuck at home, animals are reclaiming wild spaces (and even city streets) and, of course, CO2 emissions are down. The underlying message of these news reports is this: What the Earth needs to heal is fewer people.

The idea isn’t new. Since at least the 1970s, environmental activists have advocated for reducing the human “footprint,” which ultimately means reducing the number of humans.

For example, in his latest film “Planet of the Humans,” Michael Moore argues that green energy, such as solar, wind, and other renewables, will get us nowhere. Our only hope to combat climate change, he says, is limiting population growth…