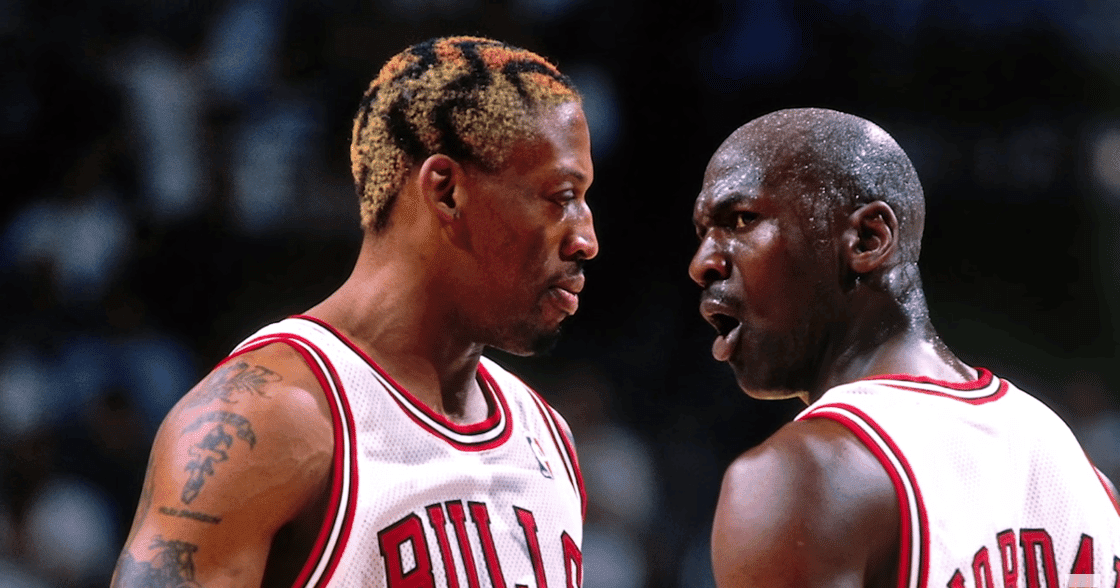 Like many basketball junkies deprived of March Madness and the NBA playoffs, I devoured ESPN’s ten-part series “The Last Dance,” the definitive account of one of the NBA’s G.O.A.T (Greatest Of All Time), Michael Jordan. Anyone who watched the emergence of the Bulls in the 1990s knew that Jordan’s talent and athleticism were matched only by his drive, but I’m not sure any of us fully understood his unique ability to manufacture grudges for competitive advantage, or to either motivate or run off teammates.

In one area, however, Michael Jordan was just like the rest of us. The series dove deeply into his love and devotion for his dad. The greatest athlete of the 20th century, the international icon and billionaire, longed for his dad’s acceptance and love just like everyone else, from the time he was a boy until long after his dad was murdered in North Carolina in 1993. His dad was the reason for his first retirement. His dad was the reason behind the iconic photo of Jordan heaving tears, hugging the championship trophy, after returning to the game…