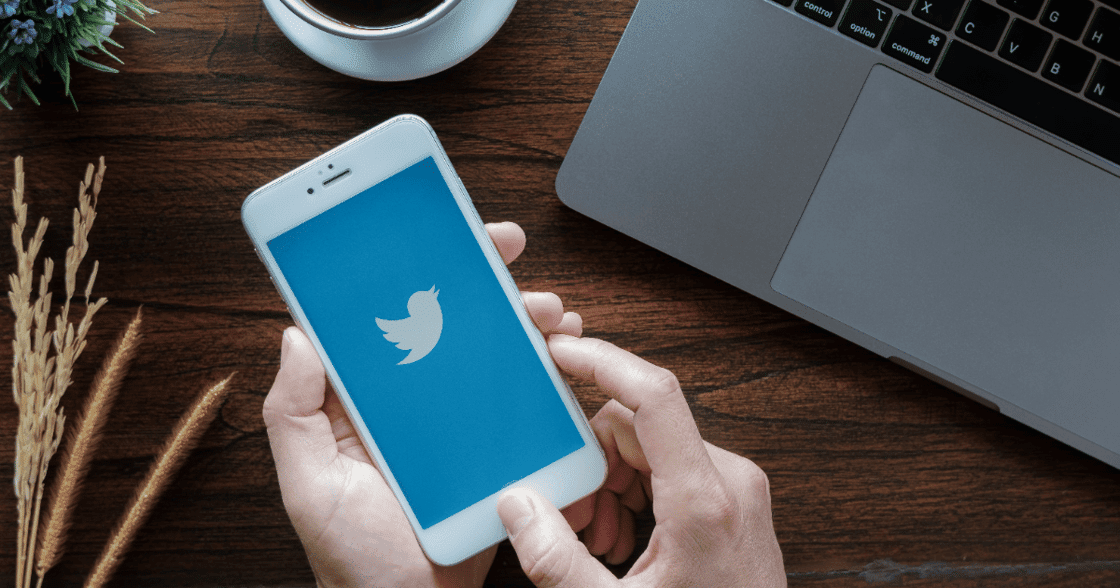 “You are not a social media handle. Don’t feel pressure to post and repost everything to show that you care. Advocate locally. Be incarnate.”

Last week, a pair of activists launched a social media campaign that quickly went from advocacy to unintentional irony. To show solidarity with African American victims of police brutality, the women encouraged Instagrammers, especially major corporations, to post a black square in lieu of a picture, in order to leave space on the platform for people of color.

As well-intentioned as Blackout Tuesday was, with people across the country continuing to express outrage over the police killing of George Floyd, it started to unravel nearly as fast as it caught on. Upon further reflection, it doesn’t make a whole lot of sense to ask people to post in order to show how they weren’t going to post.

Nor was it practical. So many individual and company Instagrammers posted black squares, that entire portions of the site went essentially blank. If the intent was, as described, to amplify black voices, a sea of black squares drowned them out instead…