The United Nations’ Quest to Create a Genderless World 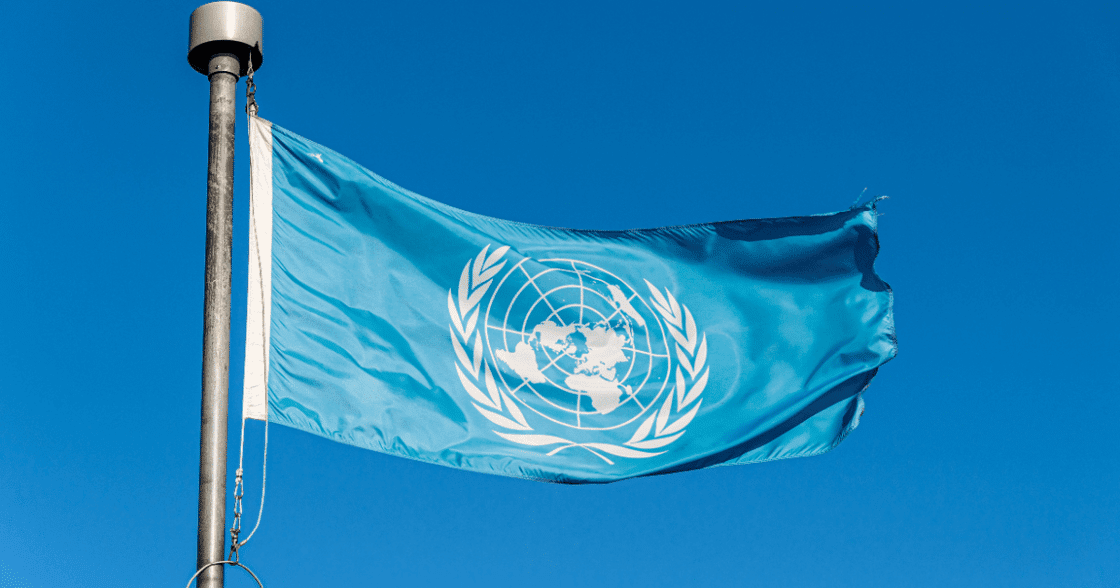 Created 75 years ago this October, the United Nations was hailed as “the last, best hope for peace,” a moniker that proved neither true nor possible (though, as I once heard a former Israeli special forces guy put it, “no one ‘monitors’ better”). A recent tweet reveals how the organization’s goal has been expanded to include the ever-elusive “equality.”

“Help create a more equal world,” said the Tweet, “by using gender-neutral language, if you’re unsure about someone’s gender or are referring to a group.” As part of the “System-Wide Strategy on Gender Parity,” UN employees are being encouraged to speak and write in ways “that [do] not discriminate against a particular sex, social gender or gender identity.”