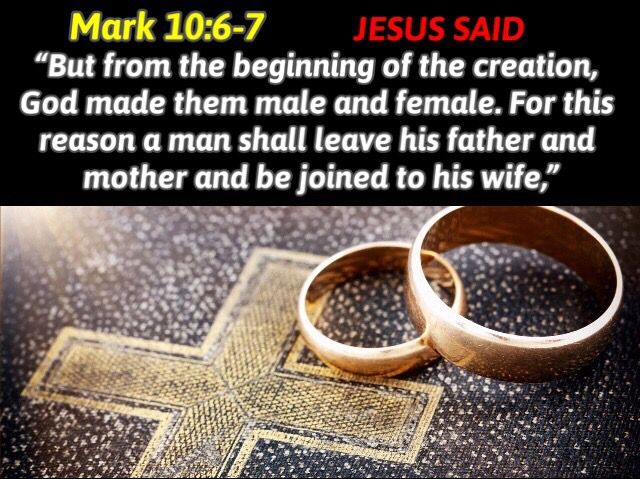 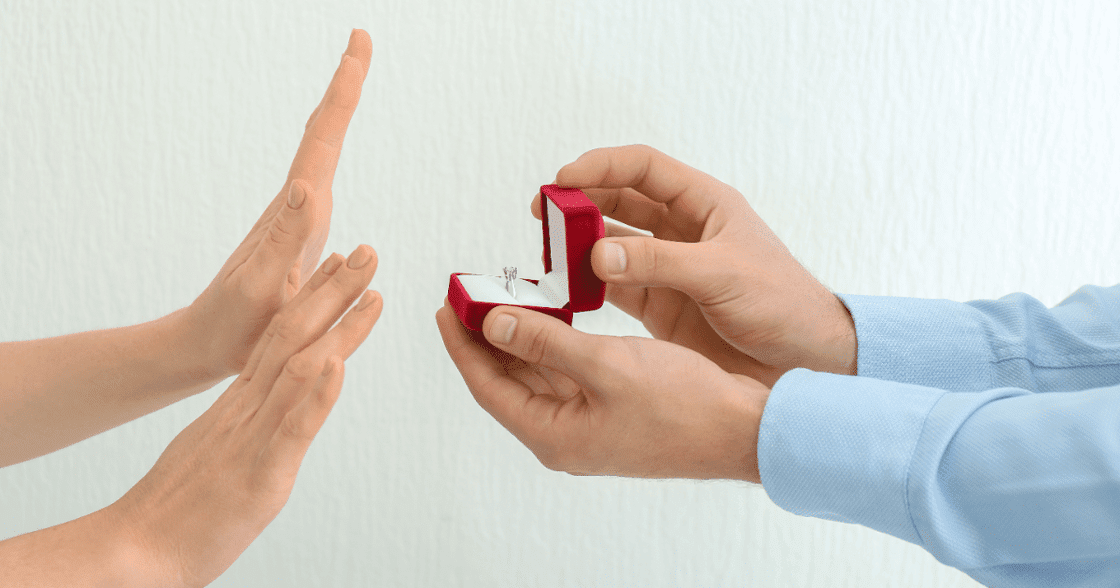 How We Rebuild a Culture of Commitment

According to a new report by the National Center for Health Statistics, marriage in the United States of America has never been less popular. Today, in the U.S. there are only 6.5 weddings for every 1,000 people, the lowest rate since we started keeping records just after the Civil War, and despite the fact that millennials, who are the biggest generation in American history, are in their peak marriage years right now. And, these numbers are pre-COVID-19. As the report’s lead author suggests, the economic fallout of the virus will likely “further discourage marriage in the near term….”

Economic factors do, of course, affect marriage rates. Even before COVID closed everything down, single breadwinners could find it quite difficult to support a growing family. In recent decades, the “marriage gap,” the different marriage rates between upper and lower income Americans, has become more pronounced, with marriage becoming more and more a luxury of the wealthy.

At the same time, it’s a worldview mistake to think that economics alone can explain what’s happening to marriage. As Bradford Wilcox with the Institute for Family Studies reminds us, “there was no marked increase in divorce, family instability, or single parenthood at the height of the Great Depression.” By contrast, Cornell sociologist Daniel Lichter points out that some of the biggest drops in marriage rates, at least in recent years, have occurred during economically prosperous times.

The bigger factor here is not money but culture.

Exhibit A: As marriage has receded, cohabitation has increased in both numbers and social acceptability. Pew reports that a quarter of unmarried young adults are living with a partner. That’s the highest percentage since our record-keeping began.

The rise of cohabitation has followed not only a shift of attitudes about out-of-wedlock sex, but about the institution of marriage itself. Several years ago, another Pew study found that more than half of young people in America thought marriage was “obsolete.” As one pastor remarked on Facebook, young people who pursue the skills necessary for marriage are often treated as if they’re wasting their “real” potential, and those who get married in their early or even mid-twenties can inspire a level of shock and shame that was once reserved only for couples “living in sin.”

Even worse, our culture’s current portrayal of the “good life” involves career-minded singles living in chic urban apartments, sowing their wild oats on casual dating and hookup apps, and leading lives incompatible with a spouse, much less children.

The road to rebuilding a culture that values marriage will be long and arduous, but we do have some clues about what works when it comes to creating and preserving that kind of culture. The Institute for Family Studies reports that, contrary to a popular but mistaken talking point, the institution that remains the single best refuge for marriage is the Church. It is still true, even today, that among the surest predictors that a couple will get and stay married is how regularly they attend religious services. That’s why bringing people to God and bringing people together are so often a package deal.

Even so, the Church simply must first embrace her God-given task of re-catechizing His people about what marriage is. Too often, the Church is trying to put a band-aid of sexual morality on the gaping wound of bad Christian thinking about marriage that is often no different than the larger culture: That marriage is either a lifestyle accessory, a waste of youth, or an institution of personal happiness. We won’t know what marriage is, or how to do it, unless we know what God created marriage for.

Even after the wedding, the Church is still the best place to strengthen marriages, a necessary task if we are to see the kind of culture where people think of lifelong marriage as part of the good life. Recently, J. P. DeGance joined me on the BreakPoint Podcast to talk about a unique, data-driven approach to help pastors identify struggling marriages and then works to help save them in their communities. Working with pastors and churches in Jacksonville, Florida, DeGance’s organization, Communio, saw the divorce rate drop 24 percent in just three years. That’s many times faster than the national average.

Saving existing marriages is essential to encouraging new ones. How many young people are out there that have never seen a single marriage work? How can we expect them to trust an institution that, in their view, not only consistently fails but also causes so much pain and heartbreak when it does?

J.P. DeGance will join Katy Faust, Pastor Bob Fu, and Student for Life president Kristan Hawkins for Module 5 of our upcoming  “Truth. Love. Together” virtual event. He’ll be talking about how the Church can help restore a marriage culture. The Truth.Love.Together event is absolutely free. Sign up and learn more here.