Nearly every person—religious or not—has heard the phrase, “Prayer changes things.” But do they really believe it?

They should, says American Pastors Network (APN) President Sam Rohrer, because God has made it clear that He answers prayer. 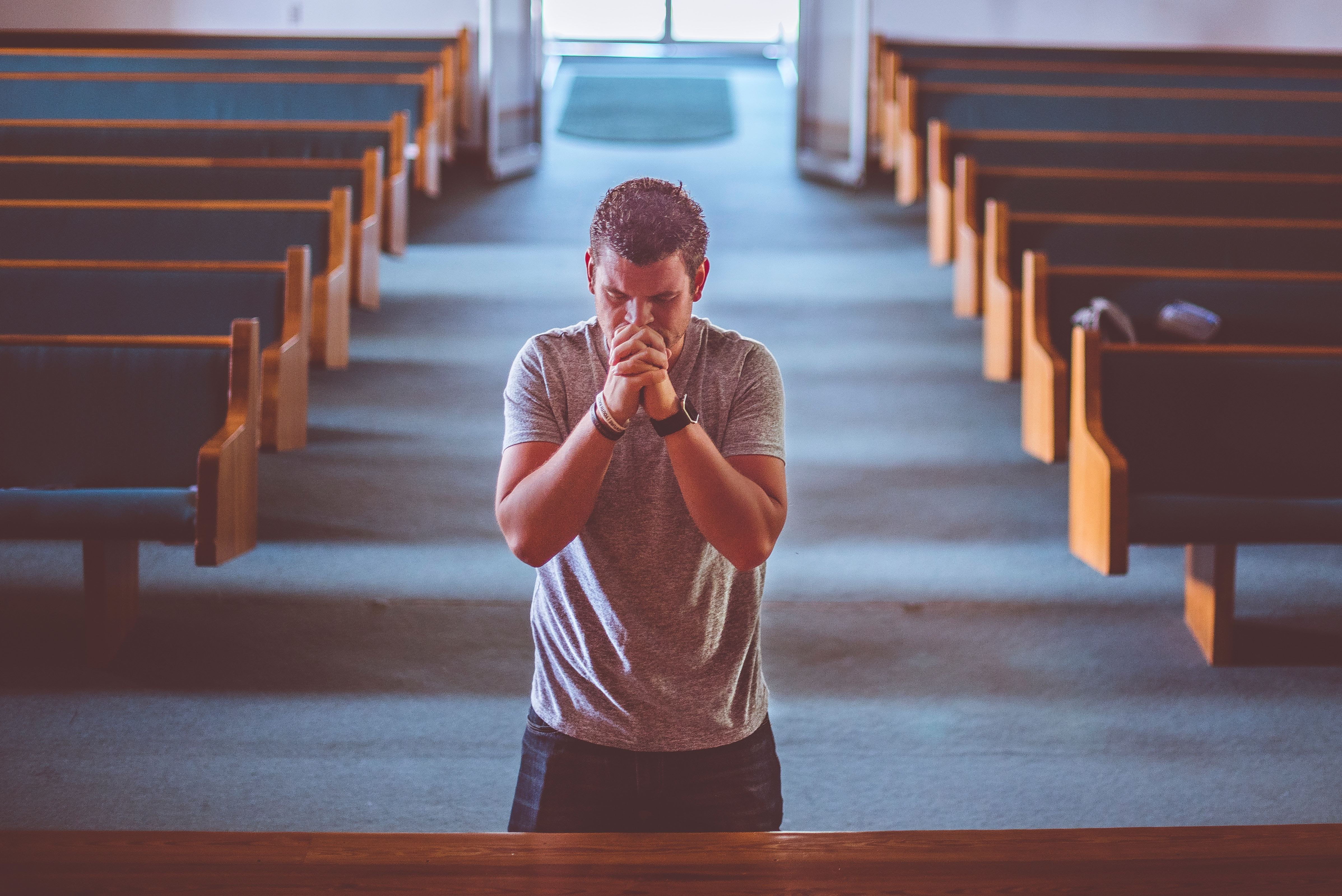 Proper prayer can turn the head of God,”¹ Rohrer said. “Proper prayer by God’s people can turn back the judgment of God.² Christ even said that powerful prayer with faith can move mountains. So we should pray personally and fervently, and nothing can ever remove that ability except our own choices.

“Yet,” Rohrer added, “when it comes to public prayer, such as prayers that open each session of Congress, Senate, state assemblies and many local government meetings to the kind of prayer that used to start most public school days to days of prayer initiated in the past by presidents, public prayer has been increasingly ridiculed in our nation. But when public prayer does happen, it is far more for traditional, symbolic or historic reasons than because the true power and benefit of prayer is understood. But that knowledge of prayer needs to change in this nation.”

Rohrer is hoping that national knowledge of prayer will change, in part, through APN’s new, yearlong “52 Tuesdays” prayer initiative—a dedicated season of prayer for the important 2020 presidential election now less than a year away.

“We know that personal prayer and public prayer by leaders of government is highly valued by God,” Rohrer said. “There are famous prayers in the Bible led by King David, Solomon, kings’ servants in secular governments such as Ezra and Nehemiah, and by vice rulers in pagan governments, such as the prayer of repentance led by Daniel in the Babylonian era. Here in our nation, many organic documents of law address prayer as well, including the Mayflower Compact, Declaration of Independence, and the U.S. or other state constitutions.”

APN is encouraging prayer warriors nationwide to add their name to the growing “52 Tuesdays” list and join APN’s “Stand in the Gap Today” radio co-hosts from noon to 1 p.m. EST on local stations each Tuesday or by tuning in live online. During the final segment of each Tuesday program, listeners can pray with the hosts, as well as during their own prayer time.

“As Christians, we should place great value on prayer—personal and national—because God does,” Rohrer said. “Let’s pray together, believing God will hear and answer!”

Rohrer also pointed to a history of public prayer called for by U.S. presidents over the years, which should serve as a reminder of the importance of national prayer for all Americans today:

“Public prayer from an historical basis in this nation has been consistent, long and recognized for various reasons as something that rises to the level of full public prominence and engagement,” Rohrer said. “But due to the 1962 ruling of the U.S. Supreme Court in the Engel v. Vitale decision, the wishes of a few people to reject prayer to God in public schools became law, and public prayer in public schools became illegal and unconstitutional, even though from the beginning of this nation, public prayer was lawful, constitutional, proper and necessary. And the negative results of the move away from national and public prayer have been numerous.”

With the crucial 2020 presidential election now less than a year away, APN, through the “52 Tuesdays” initiative, is calling on all pastors to encourage their congregations to pray weekly with the “who, what, when, where, why and how” of national prayer in mind.

Rohrer added that this special year of prayer will focus on the biblical basics of prayer, such as why we pray, what prayer is and what we are called to pray for as citizens. These basics will be explored on the “Stand in the Gap Today” radio program and Tuesdays will be dedicated topics for prayer, including prayer for the president, the nation and for repentance as well as closing in prayer in each “Stand in the Gap Today” daily program.

“Public prayer was encouraged by God Himself by those in positions of authority, since under God’s design they all directly report to God,” Rohrer added. “Kings have led in prayer. Presidents have called for Days of Prayer. And in the months leading up to 2020, we at the American Pastors Network and the ‘Stand in the Gap today’ radio program want to even more purposely lead in the regular emphasis in prayer for our nation, for our needs, for the Church in America and for persecuted Christians around the globe, and to use our public platform to demonstrate what we are encouraging pastors, people in the pews, radio listeners and elected leaders to do—pray without ceasing.”

On future Tuesdays, regular fourth segments of the daily, one-hour program will be dedicated to these prayer discussions, and guests to the show will be part of the prayers as well. Additionally, the “Stand in the Gap Today” co-hosts will be inviting listeners to pray with them, and live engagement will also occur through a variety of platforms.

¹ ² I am not sure what Bible verses are being quoted here so I thought it prudent to point out that God is sovereign and while He wants and commands is to pray (Colossians 4:2, Luke 18:1, 1 Thessalonians 5:17) He is under no obligation to act upon those prayer in a manner we deem appropriate. He is free to do as He wills.

Photo by Stephen Walker on Unsplash