More from the PR0-LIFE Front

This systematic genocide that is widely accepted world wide is clearly anti-biblical. Please join the fight in your local area and be in prayer for all those involved on both sides of the battle.

Kiera Meldrum, aged 20, was offered an abortion every single week following her 21-week scan, which discovered that her unborn baby had severe ascites to the bowel.

The young mum from York, bravely defied the doctors’ orders to abort her baby, every week, and describes how constantly being offered an abortion made her feel “horrific.” At 34 weeks, Kiera delivered her baby girl, Lillee-Rose, who had to undergo life saving surgery and spend eight intensive weeks in hospital.

However, Lillee-Rose is now happy and home with her family. Despite having a delicate bowel, doctors are satisfied that she should live a healthy and normal life…. 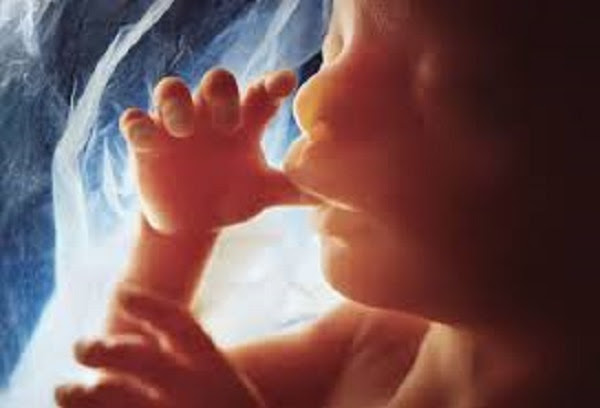 Democrats Running for President Support Abortion and Infanticide. But They Don’t Support Babies

Thanks to social media and out-of-the-mainstream media outlets, we hear more about what’s happening with candidates as they campaign across the country. But the irony is, no longer are Democrats trying to cover their genuinely radical anti-life positions. Quite frankly, whereas pro-abortion Democrats used to wrap their advocacy in (meaningless) qualifications, I’m amazed at how forthcoming this crop of presidential candidates is about their position on abortion… 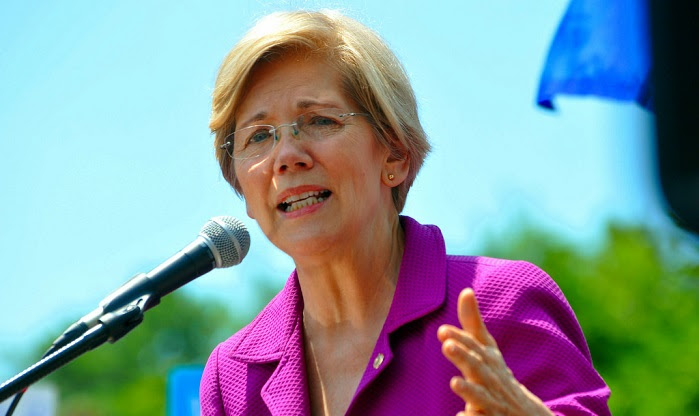 In their eagerness to promote abortion and capture liberal votes, Democrat politicians talk about “reproductive rights” and Roe v. Wade (read: killing babies in abortion) in glowing terms. But when you replace the dehumanizing euphemisms with the knowledge that abortion truly is the destruction of tiny, defenseless babies, the phrases and sentences reveal the true horror of what is promoted.

She wants a national law literally making Roe v. Wade and abortions up to birth the law in every single state. No limits on late-term abortions. No limits on taxpayer-funded abortions. No rights for women to be given informed consent or protected from shoddy abortionists and dangerous abortion clinics. Nothing.

Promoting that conception, she told a crowd at a rally yesterday: “Let’s make democracy work and make Roe the rule of this land in every state.”