And the Depravity (MURDER) Continues!

Life is precious to God and taking life especially those defenseless in the womb is a grievous sin against a sovereign God. Please pray for all who would partake in such depravity and against the cultural norm that this has become.

For you formed my inward parts;
you knitted me together in my mother’s womb.
14 I praise you, for I am fearfully and wonderfully made.[a]
Wonderful are your works;
my soul knows it very well.
15 My frame was not hidden from you,
when I was being made in secret,
intricately woven in the depths of the earth.
16 Your eyes saw my unformed substance;
in your book were written, every one of them,
the days that were formed for me,
when as yet there was none of them. 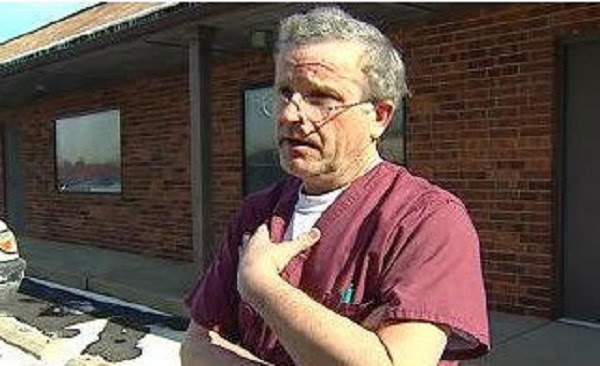 Indiana legislators are demanding an investigation after police were alerted to the discovery of over 2,200 preserved aborted babies found in the home of abortionist Ulrich Klopfer after he died earlier this month. 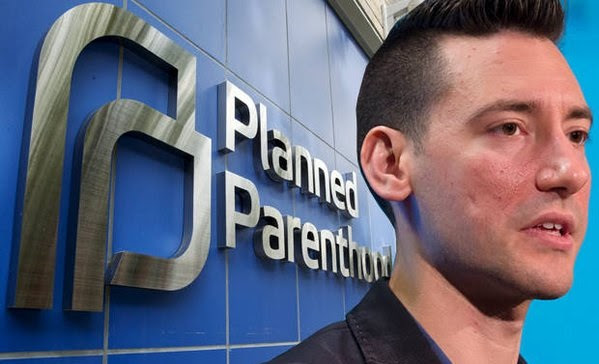 Undercover journalist David Daleiden told a judge Friday that he began his investigation after he suspected that Planned Parenthood may be murdering newborn infants and selling their body parts for profit.

Man Kills Girlfriend and 4-Month Old Baby, She Refused to Abort So He Could Escape Child Support

A Tennessee woman and her infant son were found stabbed to death in their home over the weekend after she allegedly was pressured by the baby’s father to have an abortion.