Today’s BreakPoint: A Letter to ‘Cancel-Culture’ 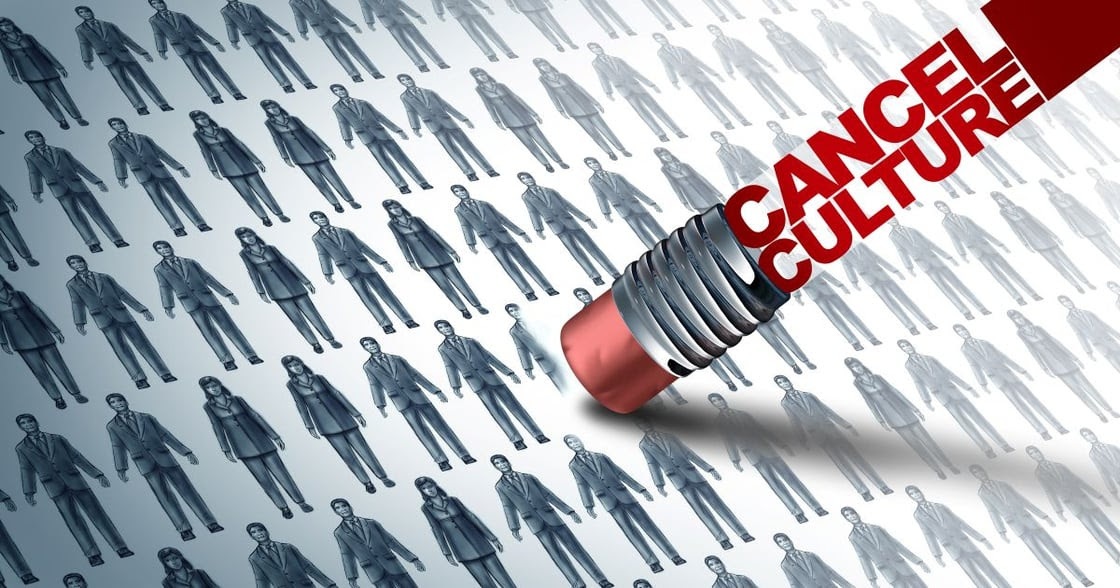 To do or to say something insufficiently progressive these days risks the wrath of what’s being called “cancel-culture.” A mostly young and mostly online gaggle of so-called “social justice warriors” will attempt to silence anyone they deem to hold views sufficiently problematic or insufficiently “woke.”

So far, the list of cancel-culture’s casualties includes editors who publish controversial op-eds, campus speakers whose views were labeled “unsafe,” professors who quote from egregious classical literature, and researchers who published their politically incorrect findings…