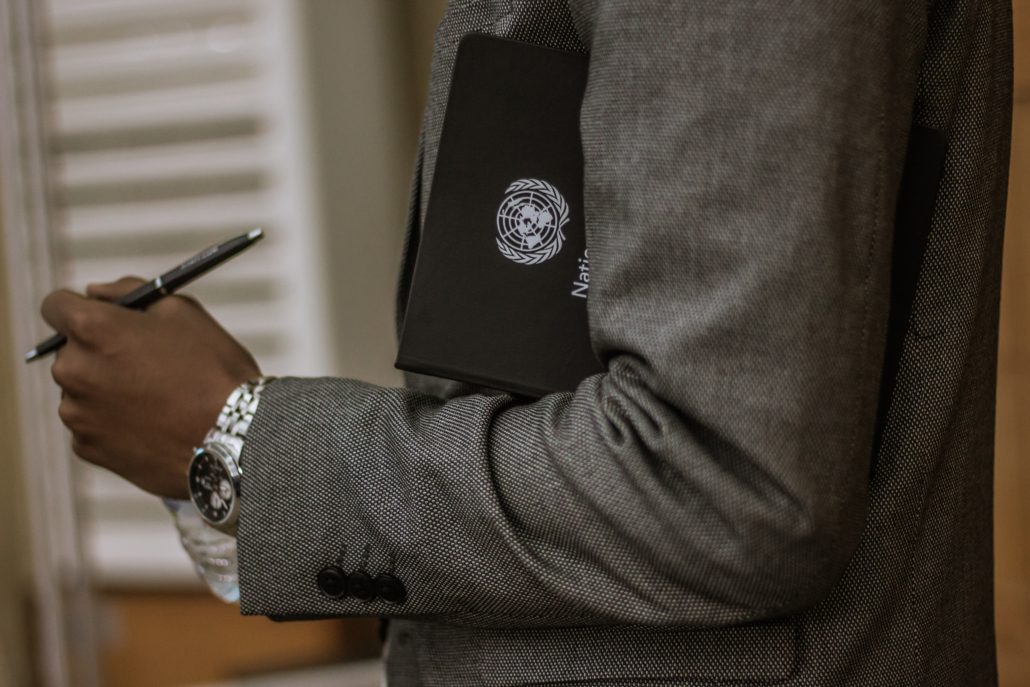 World leaders came out with some dire predictions this week related to COVID-19 response, and the American Pastors Network  is pointing out the similarities and the differences.

First, the United Nations has predicted that the economic fallout from COVID-19’s spread globally could end up killing more people than the virus itself, according to Fox News, which also reported the UN estimation that the virus would threaten 130 million more people with starvation by the end of the year. The UN report also cited World Vision, which estimates 30 million children are at risk of dying from starvation, while the Los Angeles Times also reported that economists forecast a global recession that will result in up to 420 million people plunging into extreme poverty.

Conversely, Dr. Anthony Fauci, a member of the coronavirus task force, warned of “suffering and death” if the U.S. reopens too soon. Fauci is testifying this week via video before a Senate panel and also told The New York Times in a statement that officials should adhere to federal guidelines for a phased reopening, saying, “If we skip over checkpoints in the guidelines…then we risk the danger of multiple outbreaks throughout the country. This will not only result in needless suffering and death but would actually set us back on our quest to return to normal.”

¹“Between the UN, WHO, Dr. Anthony Fauci and other experts, it sounds like death, economic carnage, famine and starvation are coming regardless,” said APN President Sam Rohrer. “The UN says that if economic activity doesn’t soon occur, people will starve and fall into poverty. Dr. Fauci says that if economic activity occurs, people will die, with ‘suffering and misery’ the only result. Two experts, who happen to be very much aligned in many ways, are offering opposing recommendations with the same dire warnings. One must read between the lines. Both are globalists. Both forecast dire results. Both see only bigger government and, even better for them, a unified world government capable of addressing our dire needs. Unfortunately, both ignore the sad history of the world that tells us that the bigger government and the more elevated the ‘elite,’ the greater the death and misery of the people.

“There is one major lesson in this,” Rohrer continued. “Neither the UN nor Dr. Fauci nor the globally minded elite have the ability to offer any good news outside of more government and more regulations. Without a fear of God, a respect for the ability of people to make determinations for themselves and an appreciation for the freedom that comes from self-government under God with a Judeo-Christian-centered Declaration of Independence and Constitution, there is no hope or good news.

Neither the globalist expert, the UN elite nor medical experts have established any confidence worthy of anyone who loves freedom and understands what it takes to make strong families, strong economies and strong nations.”

Photo by Ilyass SEDDOUG on Unsplash