What Would You Say about Men Competing as Women? 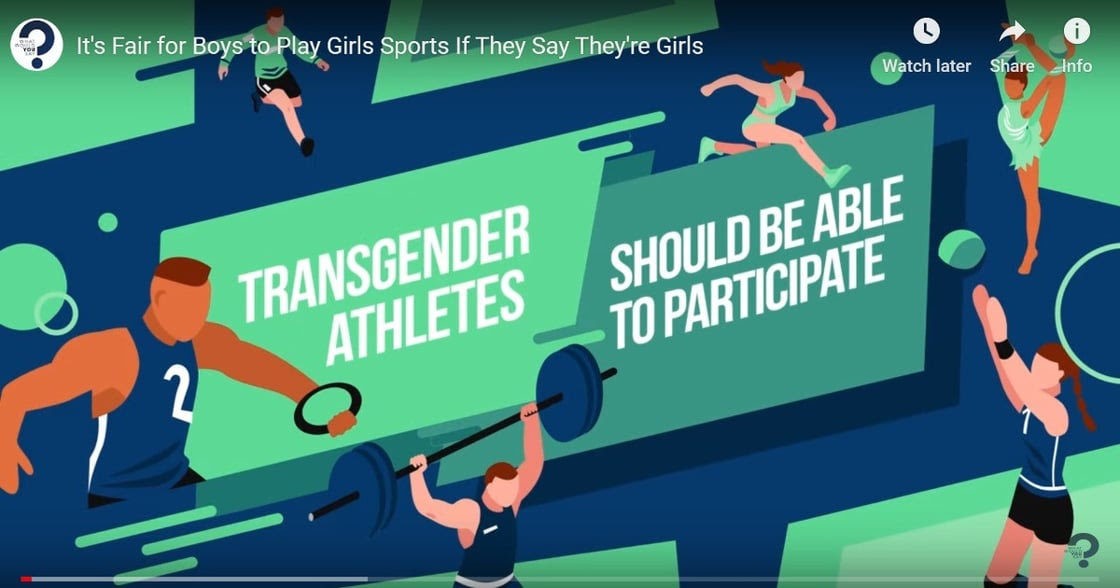 On February 29, Megan Youngren made sports history. Not by breaking a world record, or by overcoming a particularly devastating injury. No, Youngren became the first openly transgender athlete to compete at the U.S. Olympic marathon trials.

As is almost always the case with athletes competing across gender lines, Youngren is a biological male who attempted to make the U. S. Olympics women’s team. And even though Youngren didn’t make the cut, no doubt he is just the first of many men who will try to seek Olympic glory by competing against women.

And that means there’s more than a good chance we’ll find ourselves in conversations about the fairness of biological men in women’s sports.

The latest in our “What Would You Say?” video series tackles this question. Each video offers clear, articulate, and useable answers to tough cultural issues like this one. Here’s just part of the latest video, with Joseph Backholm’s response to the question of men competing as women:

One thought on “What Would You Say about Men Competing as Women?”