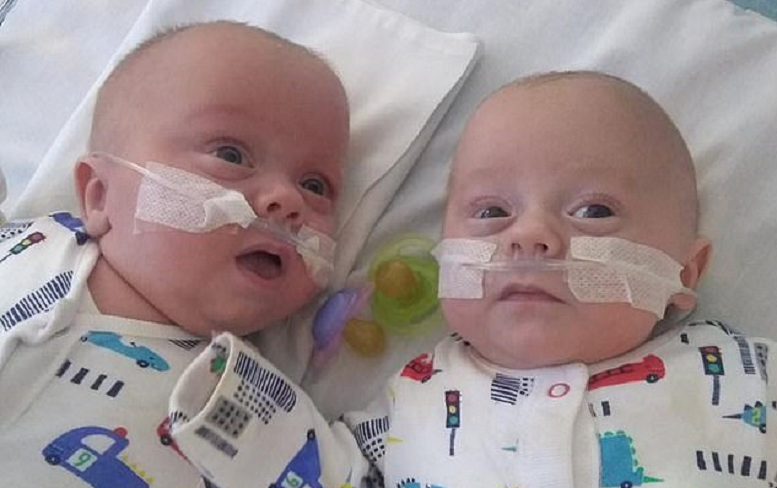 Twins Born at 23 Weeks Were Given Just 1% Chance to Survive, But They Defied the Odds

Twins Joe and Ashley Keates entered the world on April 16 weighing less than 1 pound each and fitting in their mother’s hand. 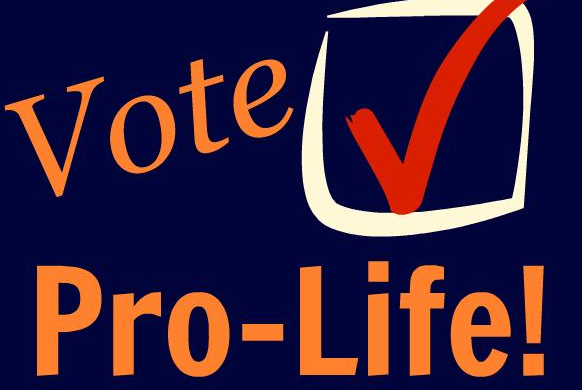 The U.S. Conference of Catholic Bishops adopted a letter Tuesday that says the “threat of abortion” remains the “preeminent priority” for Catholic bishops. 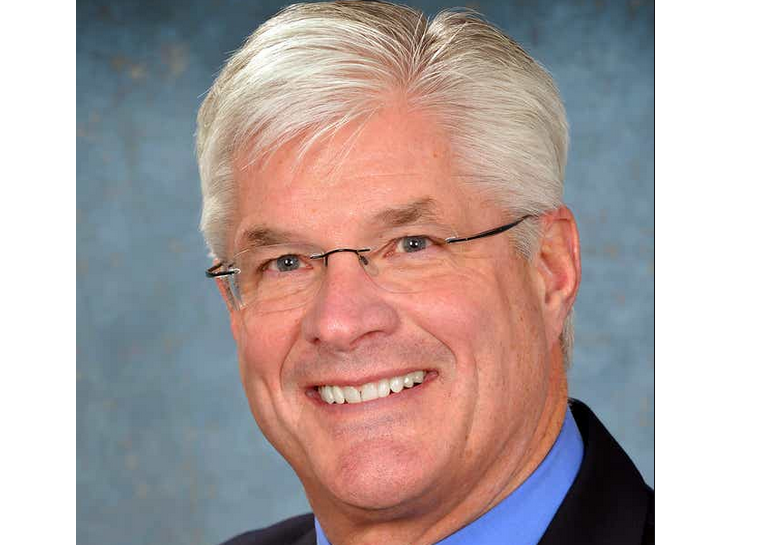 Abortion activists criticized a Michigan pro-life lawmaker this week for comparing the evil of aborting unborn babies to that of slavery. 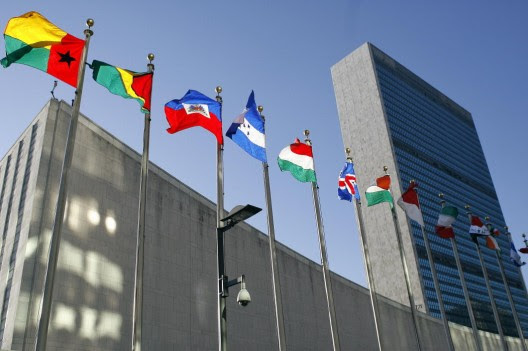 The governments of Kenya and Denmark and the United Nations Population Fund are attempting to hijack the U.N.’s global population and development work to support an extreme pro-abortion agenda.

Former Abortionist Who is Now Pro-Life: “I Killed More People Than Ted Bundy”

Her Mom Had an Abortion at 20 Weeks, But She Survived. “My Life Was a Miracle”