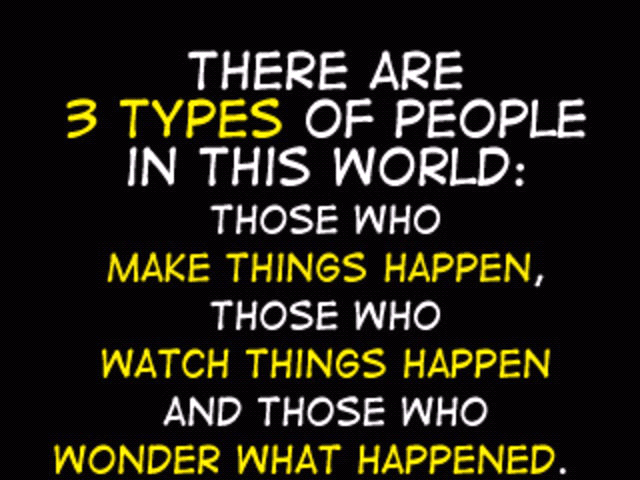 Go to the ant, O lazy one;
Observe her ways and be wise,
7
Which, having no chief,
Overseer or ruler,
8
She prepares her food in the summer
And brings in her provisions [of food for the winter] in the harvest.
9
How long will you lie down, O lazy one?
When will you arise from your sleep [and learn self-discipline]?
10
“Yet a little sleep, a little slumber,
A little folding of the hands to lie down and rest”—
11
So your poverty will come like an approaching prowler who walks [slowly, but surely]
And your need [will come] like an armed man [making you helpless]. (AMP)

A sluggard in the bible is someone who is constantly lazy never wanting to exert any effort to accomplish anything. We have many names for them couch potatoes, lazy bones, slacker, do-nothing and many more.

The bible is full of references to such people, and it begins at the beginning. Genesis 2:15 God put man (and women) in the Garden to work it. There was no laziness that is why God gave mankind the Sabbath day to rest. It was not until after the fall of man and sin came into the world that the idea of laziness (being a sluggard) entered the minds of man. This idea of man working is continued in Colossians 3:23  the implication is clear, we are going to work, so all that we do must be for God’s glory. The word sluggard is used 14 times in the book of Proverbs. In each case, the Bible condemns laziness and warns of the consequences of being a sluggard.

The Apostle Paul had strict orders regarding this; 2 Thessalonians 3:10 For even while we were with you, we used to give you this order: if anyone is not willing to work, then he is not to eat, either. Again Paul, in 1 Timothy 5:8 says that those to lazy to take care of their own household (relatives in need) denies His faith in God.

So lets look at our main text and break it down:

CONTEXT: Proverbs itself is a book of ‘general truths not promised to everyday life’ written specifically to sons but adaptable to all. It is clear by v.1 of this chapter “My son..” whom it is addressed to. Herein we have warnings and parental counsel against foolish acts.

Go to the ant, O lazy one; Observe her ways and be wise: A dire warning against being lazy less one want to end up under a bridge and panhandling. We are told to look to the tiniest of God’s creatures, that which is small is also extremely hard-working, never gives up and always has a plan. This serves as a stern (by example) rebuke to the current, entitled to free everything, movement in America.

Which, having no chief, Overseer or ruler: The ant does not need someone to remind them to get out of bed and get to work (or go find a job). The ant is self motivated to do what is right.

She prepares her food in the summer And brings in her provisions [of food for the winter] in the harvest: Did you ever notice most lazy folks are caught off guard by everything? Again using the example of the ant, it prepares for the winter by storing up food ahead of time whereas the sluggard will just cry woe is me when things get tough and blame someone else.

How long will you lie down, O lazy one? When will you arise from your sleep [and learn self-discipline]? “Yet a little sleep, a little slumber, A little folding of the hands to lie down and rest”— “The maximum effective range of an excuse is zero meters” and the lazy person knows every excuse ever dreamed of. They will come up with any excuse not to get out of bed and actually work. Yet again I can guarantee you the day will come if they need your help and you are busy with actual work they will never let you live it down.

So your poverty will come like an approaching prowler who walks [slowly, but surely] And your need [will come] like an armed man [making you helpless]: There are consequences to all our actions and some are not very pleasant, poverty being one of them.

In closing, I have heard all types of excuses from folks living in poverty, and while some have half truths most are of their own making, because of laziness. Before anyone thinks I am prejudice or don’t have a clue, I grew up in a single parent home (dad died when I was 6) my mom was a teacher making 4500.00/yr in the 60’s. We definitely  were not white privileged. My wife grew up in the Hispanic section of the Bronx NY, with 5 brothers and a single mom. She could have been just another statistic but she decided to make something of herself (with God’s help of course). I spent most of my military career eligible for food stamps,  so yes I have a clue.

What concerns me the most, and I see it in my grandchildren’s generation is we are raising up that generation to believe they are entitled to hand outs and therefore there is no need to work. They seem to be content with being one of those who Watch Things Happen or afterwards Wonder What Happened, but other than regurgitate of some nonsense a liberal teacher has indoctrinated them with they could care less about being part of the group that Makes Things Happen for Good.

What is a Biblical definition of laziness?